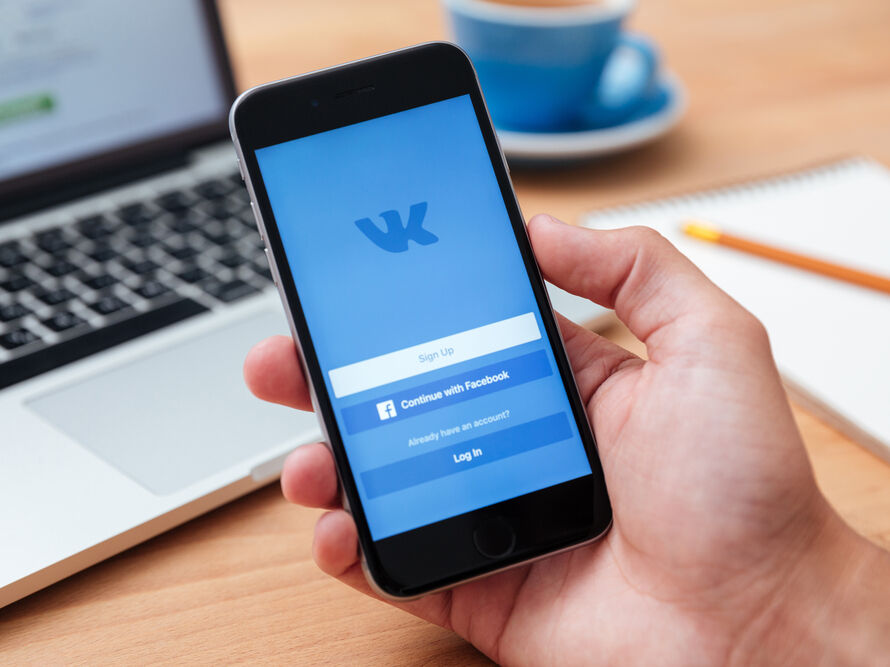 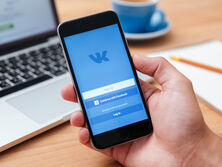 “None of the tasks of the” special operation “was completed, the Ukrainians rallied and in a single impulse rebuffed the aggressor. Hundreds of units of Russian military equipment were destroyed. Tens of thousands of Russian soldiers were wounded, 560 were taken prisoner, and more than 11 thousand were buried in Ukrainian soil,” – the message says.

The authors of the mailing urged the Russians to go to rallies against the war in Ukraine. They also said that they uploaded all the personal information of users of the social network, including correspondence, and transferred it to the “competent authorities”.

“Any of your messages with the support of the Russian invaders or the letter Z on the profile picture can be interpreted as a crime that has no statute of limitations. Then you will be put on the international wanted list through Interpol and arrested in any country in the world,” the message says.

Do you know what your profile picture says about your personality?

Covid 19 situation/ Ministry of Health: No loss of life and 38 people infected in the last 24 hours

What you need to know before buying face products