The official dollar closed a weekly increase of 44 cents 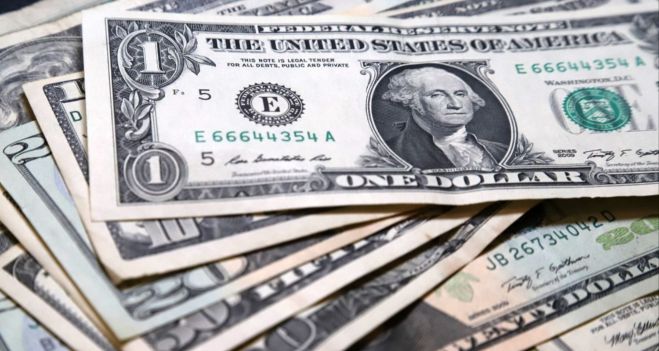 
The official dollar price closed today at $114.93 on average, with which it accumulated an increase of 44 cents throughout the week, equivalent to a rise of 0.38% compared to last Friday.

In the wholesale segment, the price of the US currency marked a rise of 19 cents compared to its last settlement, at $109.70, while during the week it increased 82 cents (0.75%).

Thus, the dollar with the 30% surcharge -considered in the Country tax-, marked an average of $149.41 per unit; and with the advance payment on account of the Income Tax of 35% on the purchase of foreign currency, the average value was $189.63.

Market sources estimated that the monetary authority ended today with a negative balance of around 15 million dollars.

The volume traded in the cash segment was US$ 238 million, in the futures sector of the Electronic Open Market (MAE) operations for US$ 14 million were registered and in the Rofex futures market US$ 162 million were traded.

Dragon’s Dogma: Capcom teases a sequel to the cult game? Follow us Join our community!

Oriana Sabatini made an announcement about her career: “At last I can”

Education in the Temporarily Occupied Territories: Problems of Teachers and Schoolchildren

The health benefits of yoga

Requesens could be released before the end of April #13Apr