“The occupiers threw down their weapons and took home appliances. They tried to take everything they could with them.” Pedan visited the liberated Izyum 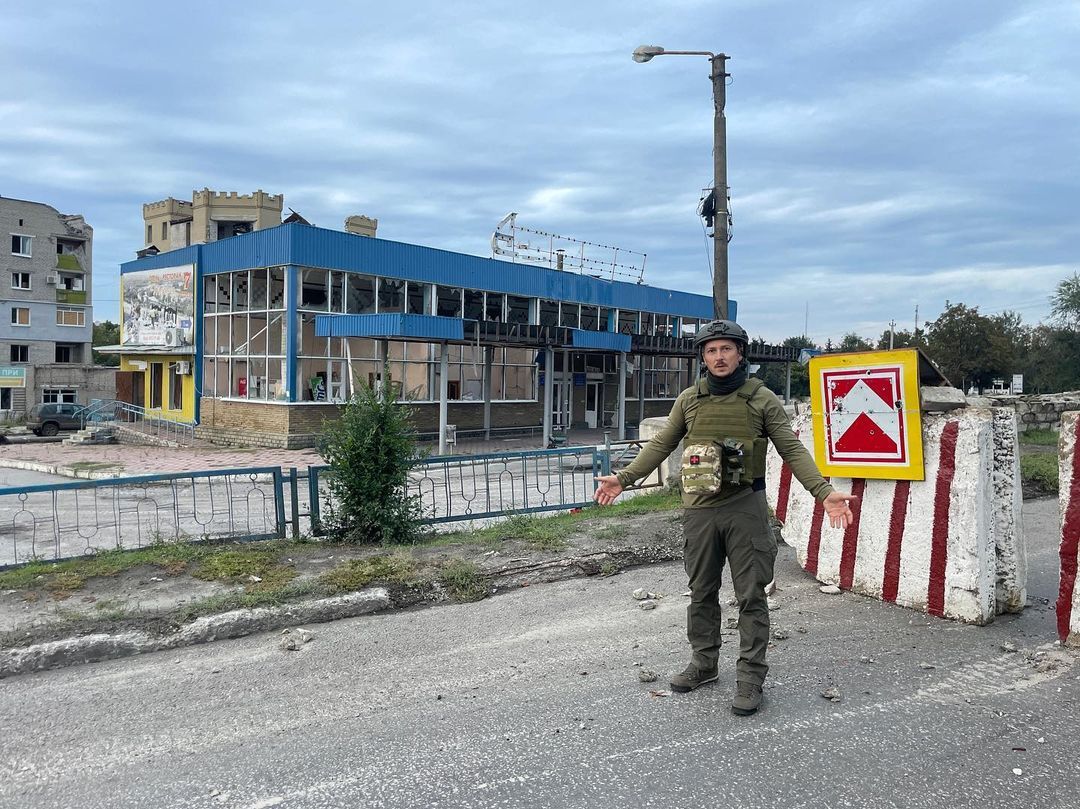 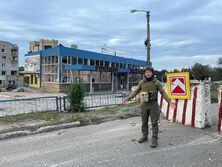 Ukrainian presenter Oleksandr Pedan 23 September posted photos on Instagram that I took during a trip to Severnaya Saltovka in Kharkiv and to the city of Izium in the Kharkiv region after its de-occupation.

The host noted that the photos and videos do not convey “all the horror that the” Russian world “leaves behind.”

“People were happy to see us. You can see how much they also need support. This was especially felt in Izyum”, – written by Pedan.

Describing what he saw on Severnaya Saltovka in Kharkov, he noted that there are entire houses and yards where it is no longer possible to live.

“But literally 300 meters away you already see young parents with strollers – and you understand that life goes on. On the one hand, this is very depressing, and on the other, it embodies the hope that Ukrainians cannot be intimidated,” he noted.

Talking about the state of cities and villages that are located after Chuguev in the direction of Izyum, Pedan said that they “destroyed and plundered.”

“The occupiers abandoned equipment, weapons, ammunition and instead took away household appliances. They tried to carry everything they could with them. I saw how they stole electric kettles and did not take away electric pallets, without which they simply do not work, – written by Pedan. – ANDzum was badly damaged. The center has been bombed. Bridges have been blown up. But the most difficult situation is with people. They are scared, they need humanitarian aid. People were happy to see the Ukrainian military.”

According to the presenter, residents of the liberated city said that they did not have enough medicines and nowhere to get medical help.

Ukraine is working on organizing a humanitarian corridor from the Svyatogorsk Lavra, there are about 600 civilians there – GUR

“Cristiano Ronaldo has injected botox to increase the genital organ”

They prepare federal march with claims to the Government