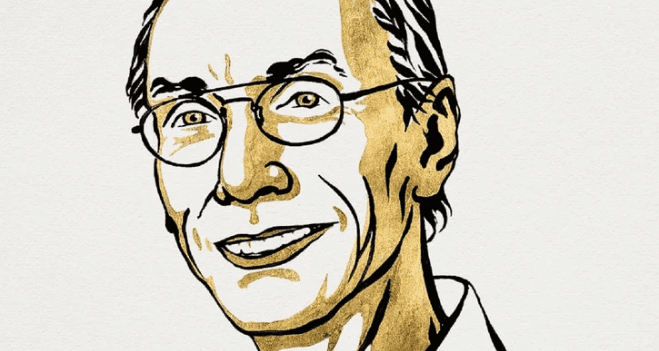 
The Nobel Prize in Medicine was awarded this Monday to the Swedish geneticist Svante Pääbo, “for his discoveries on the genomes of extinct hominids and human evolution”, announced the committee of the Karolinska Institute in Stockholm.

The authorities stressed that the biologist discovered that there had been a transfer of genes from these already extinct hominids to Homo sapiens. “This ancient gene flow to modern humans has physiological relevance today, for example by affecting the way our immune systems react to infections,” the jury explained.

“By revealing the genetic differences that distinguish all living humans from extinct hominins, their discoveries provide the basis for exploring what makes us uniquely human.” the Nobel committee said.

Pääbo’s seminal research spawned an entirely new scientific discipline: paleogenomics. By revealing the genetic differences that distinguish all living humans from extinct hominins, their discoveries lay the groundwork for exploring what makes us uniquely human.

The Nobel did not break its tradition of consecrating old discoveries, despite rumors about recognition of people who worked in the fight against the Covid-19 pandemic.

Last year, the award went to David Julius and Ardem Patapoutian “for the discovery of touch and temperature receptors.”

With this delivery, the “season” of these awards was opened: The Nobel Prizes for Physics will follow on Tuesday, for Chemistry on Wednesday and, the most anticipated, for Literature on Thursday and Peace on Friday, this one is announced in Oslo.

The most recently created Nobel Prize for Economics closes the 2022 season next Monday.

All Nobels follow a similar election process: Scientists, academics or university professors nominate their candidates and the different Nobel committees establish various criteria to choose the winner or winners, up to three per prize.

The prizes are endowed with a whopping 10 million Swedish crowns per category (about 900,000 dollars) and an 18-carat gold medal.

Since 1974, the statutes of the Nobel Foundation stipulate that the prize cannot be awarded posthumously, unless death occurs after the name of the laureate has been announced.

Around 2.5 kg of opium was found in the postal parcel. a large quantity of drugs was prevented from being exported to Australia