The new school in Dritas nearing completion, Veliaj: ready in September, the same quality as in the center and in the suburbs of Tirana 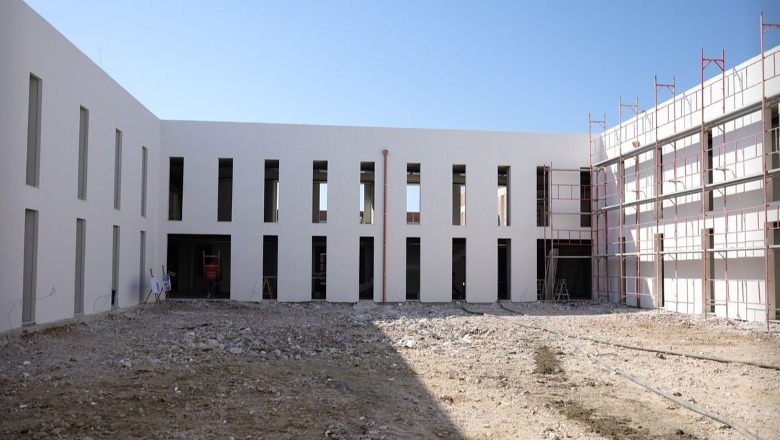 The new Dritas village school, part of the bouquet of 40 new schools in Tirana, is rising more beautiful and stronger, ready to welcome students in September. Mayor Erion Veliaj visited the progress of the works at this school, which he said will be in even better conditions than the schools in the center of Tirana.

The Mayor said that parents no longer need to send their children to schools far from where they live.

He added that the work will continue at a fast pace, especially during the summer, where the heavy tonnage vehicles will be able to move during the weekend, while the citizens are on the beach resting, so that the school will be ready in September.

SP MP, Xhemal Qefalia, thanked Mayor Veliaj for the promise kept that the investments will be made with the same quality, both in the center and in the suburbs. 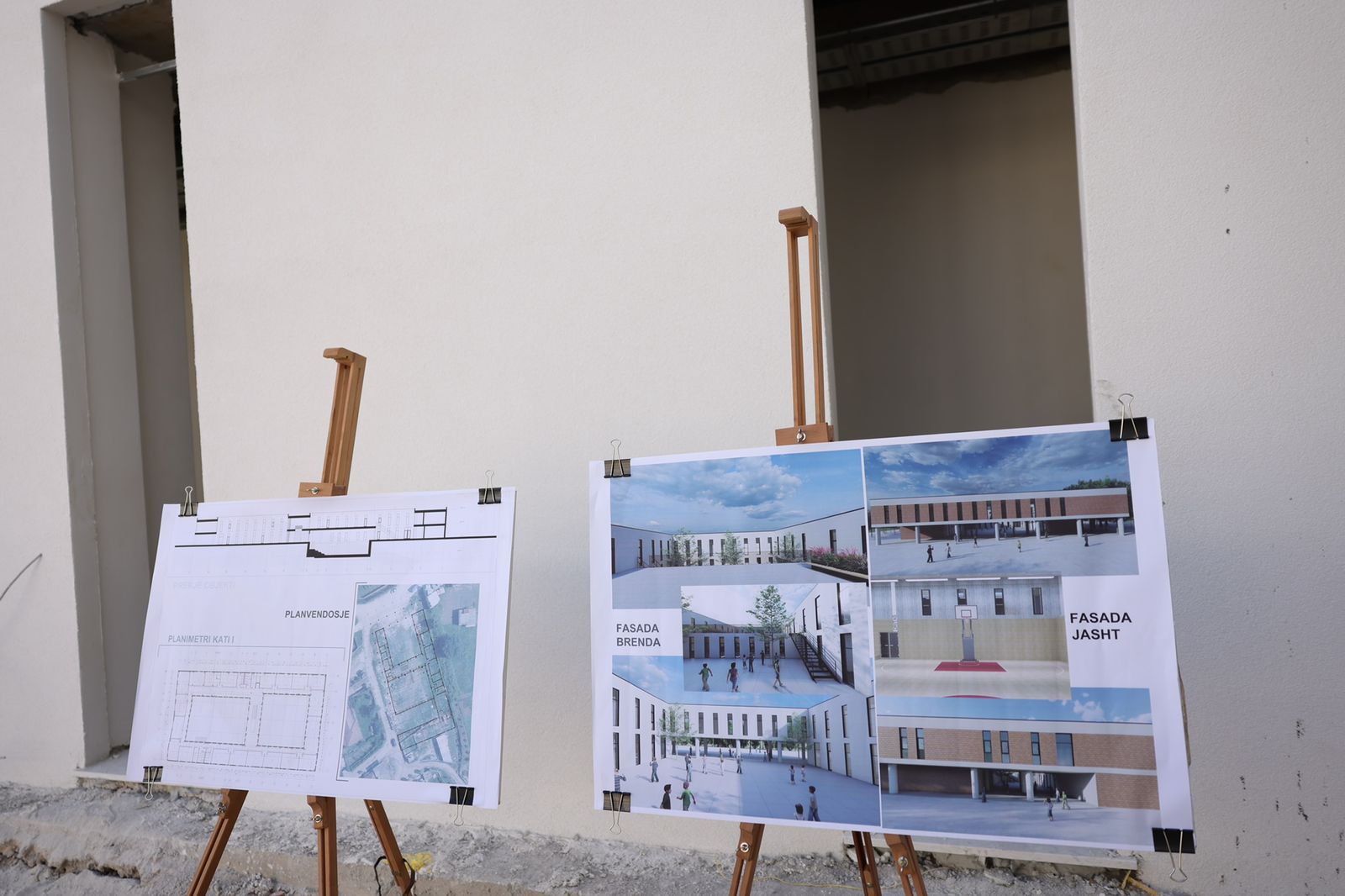 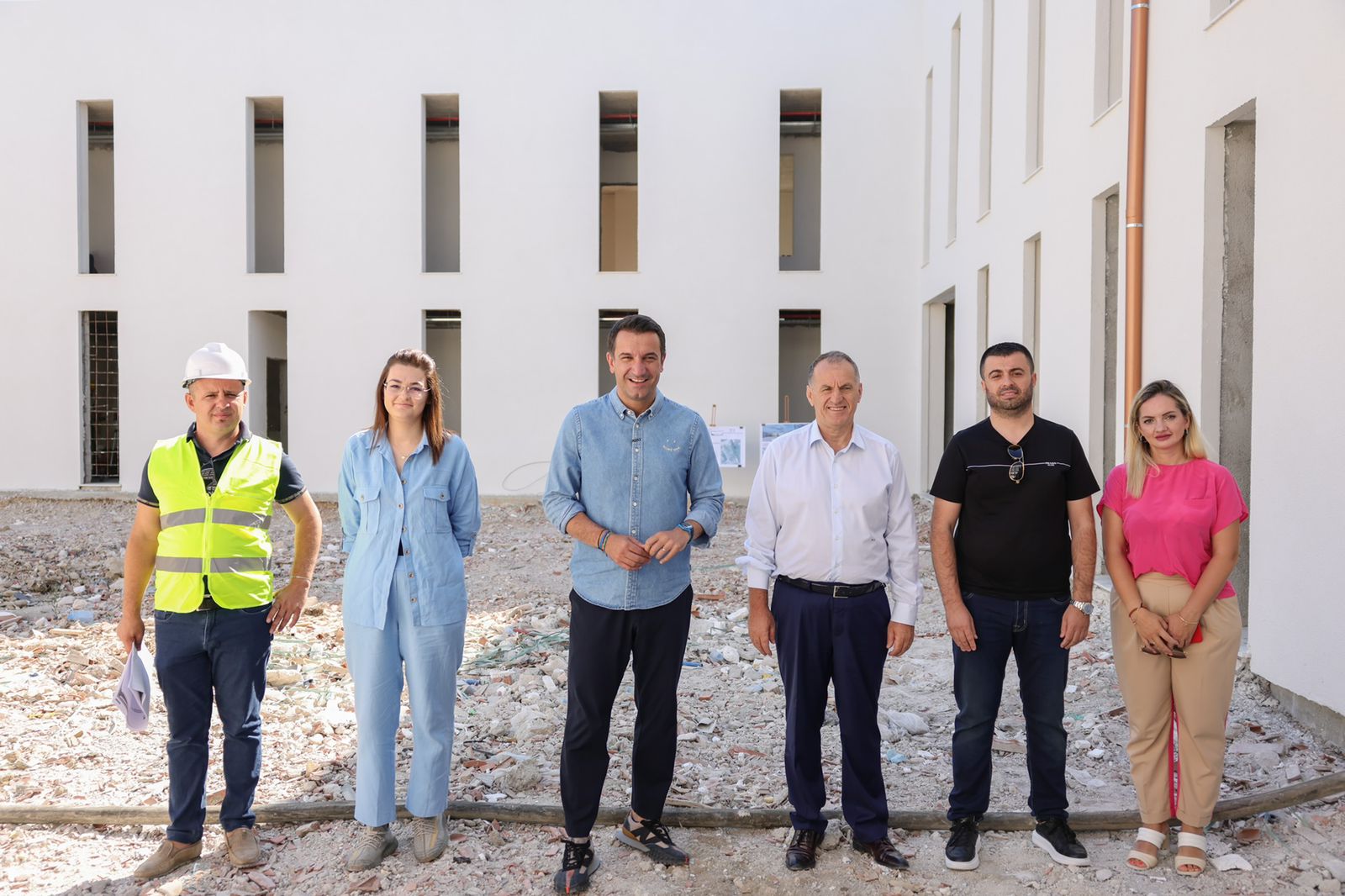 Rama visits the pediatrics in Vlorë, orders the Vlorës: Pay the energy

“Unconditional support” of doctors and officials to the director of the hospital, Dr Andrés Toriani, of “excellent management”

“Now he wants you to interview him”: the unexpected proposal that Viviana Canosa would have received

“We left Irpin with 40 cats.” Doctor Amosova told her story to the museum “Voices of the Peaceful” of the Rinat Akhmetov Foundation