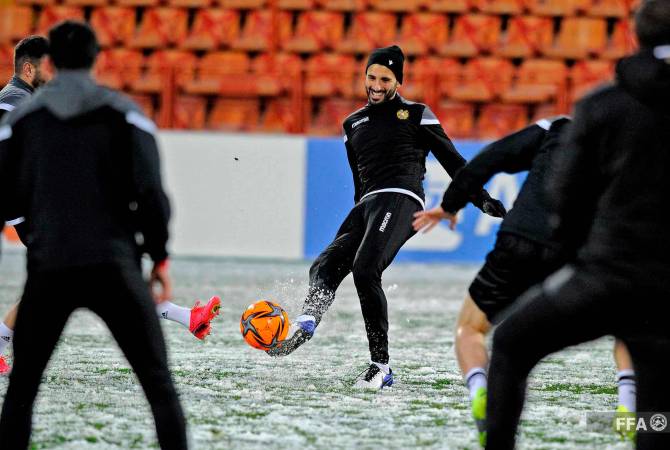 As reported by “Armenpress”, the FFA informs about this. The following players were included in the training camp at the academy:

We also have absentees in the team. Hovhannes Hambardzumyan will miss the training camp and the upcoming games due to the Covid-19 positive test. “Noah” defender Jordi Ararat joined the team instead of him. Lucas Selaryan will not join the team due to the injury he received in the last game of his club.

The team will hold its first training today at 18:00.

On March 24, the Armenian national team will play a friendly match against Montenegro in Yerevan, and on March 29, in Oslo, it will play against Norway.

He accepts 8 years for abusing the niece he adopted

Avian flu alarm, the government puts in ‘quarantine’ three counties of the country

What are the benefits of a low protein diet

“I was depressed”: an actor was honest in front of Andy Kusnetzoff

Why Starlink satellites are in danger of falling: it happened and it could be even worse