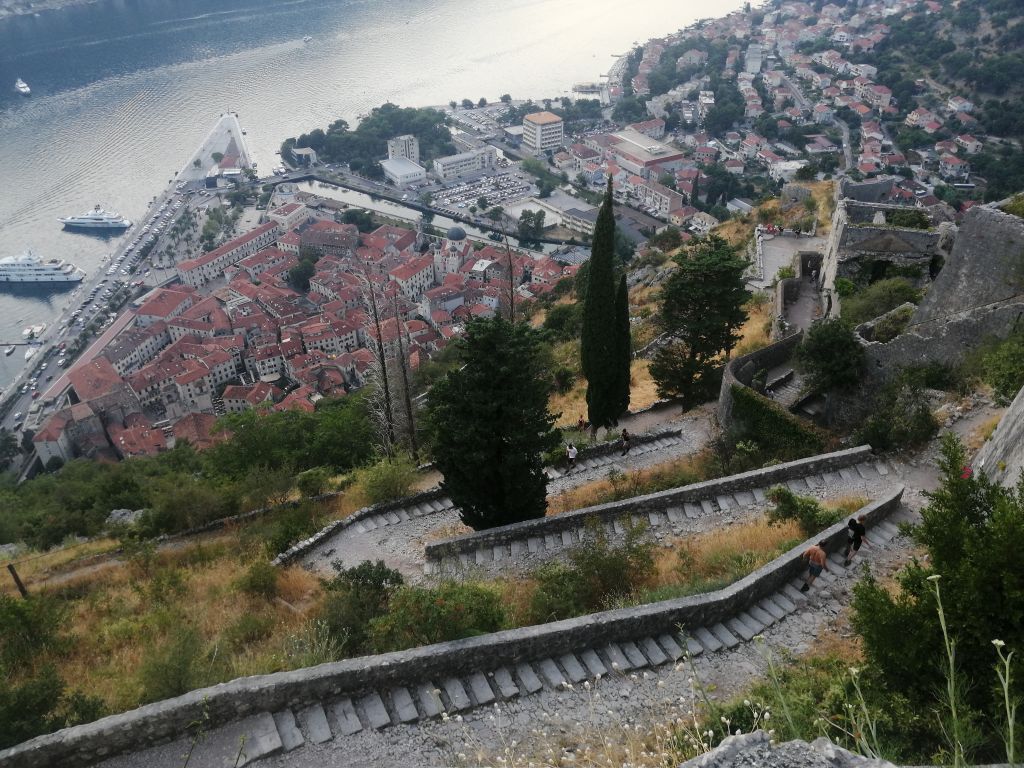 (Photo: Jelena Milinkovic)
The Municipality of Kotor plans to start the reconstruction of the San Đovani cable car project, announced the President of the Municipality Vladimir Jokić during the meeting with the Prime Minister Dritan Abazović.
As announced by the Government, Abazović and Jokić discussed the need for better coordination of financing and implementation of projects between the state and local self-government, with special reference to the construction of the water supply in Donji Grbalj, the road through Gornji Grbalj and the final completion of the sports hall in Kotor.
They agreed that it is necessary to work together to protect and restore the Kotor ramparts. Jokić introduced Abazović to with the intention of re-creating the San Giovanni cable car project, which the prime minister accepted and offered all the necessary help. 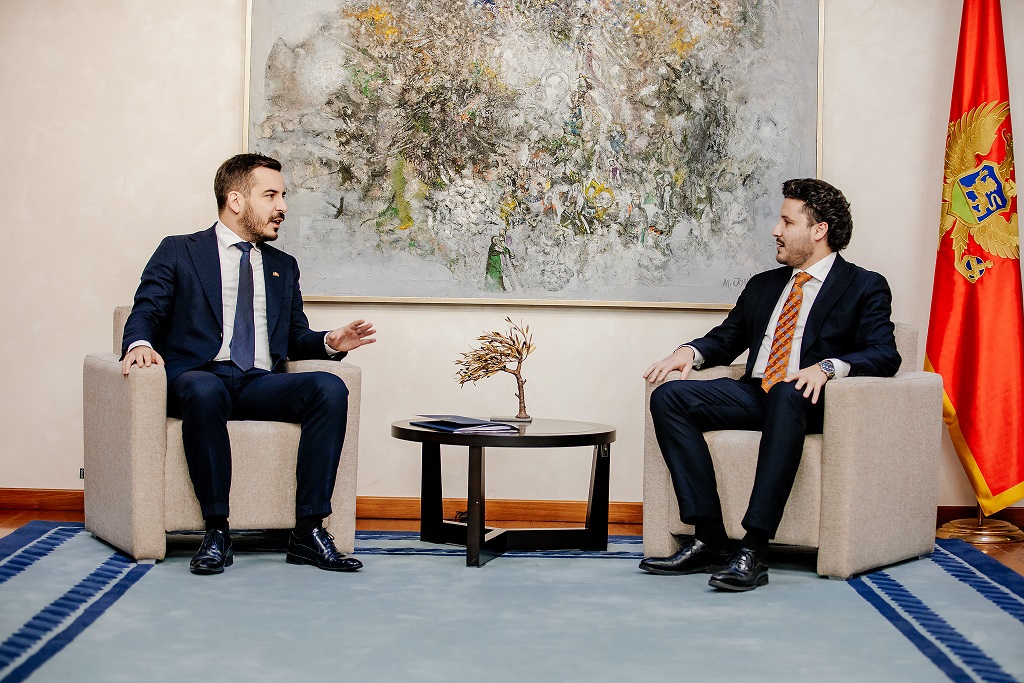 Vladimir Jokić and Dritan Abazović (Photo: Government of Montenegro)
As stated in the announcement, Abazović pointed out that Kotor is an example of a successful municipality and that the Government of Montenegro wants to make an additional contribution to help and protect cultural assets, but also to the construction of infrastructure in the entire municipality of Kotor, as one of the most prestigious tourist destinations in Montenegro. Worse.
The idea of ​​building a cable car to San Giovanni Fortress is not new, and as it was announced in 2014, the construction of the cable car would cost 2 million EUR, and the lift about 12 million, so this is a much more profitable option. This investment never came to fruition, and in 2018, UNESCO ruled that this project should be rejected and thus “avoid any negative impact on the exceptional universal values ​​of the protected natural and cultural-historical area of ​​Kotor”.
Kotor Municipality Manager Ivan Mikijelj told Radio Kotor at the beginning of this year that the local government intends to talk with the world-famous company Leitner about the project of building a cable car on the stretch from Tabačina to the San Đovani fortress. As he stated then, a new project is needed to build this cable car.
– We need to design this space carefully, and considering that our city is under the protection of UNESCO, we have to be careful. The Directorate for Development and Construction of Kotor submitted a request for the issuance of UT conditions to the competent secretariat, where the conservation conditions are awaited, in order to start the implementation of the project – explained Mikijelj.

Sister of the mayor of Belgrade, one of the candidates for the presidency: Memory of Dr. Ivan Đurić

YOU WILL WATCH HOW I TORTURE ĆERTIĆ Kristijan Golubović spoke about returning to the Cooperative, then Alex commented: She is a prostitute

Jorge Lanata recalled the process he went through for his health: “I had to transplant”

‘Fatty liver’, how to know