The men’s chess team of Armenia played a draw with the US team. Olympiad 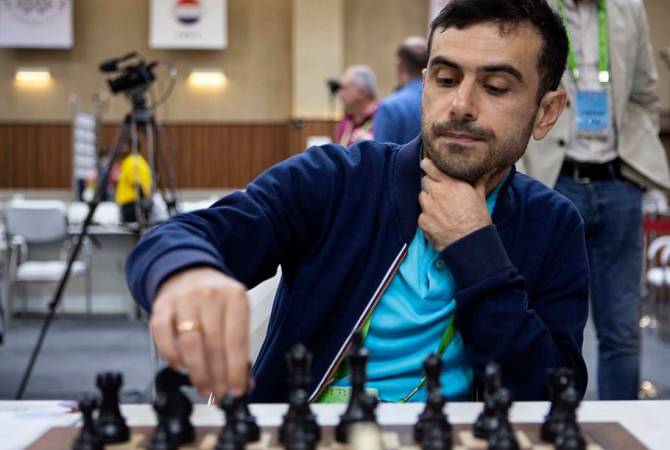 
The men’s chess team of Armenia played a draw with the US team. Olympiad

YEREVAN, AUGUST 5, ARMENPRESS. The men’s chess team of Armenia ended the match with the USA team in a draw.

According to “Armenpress”, in the 7th round of the World Olympics in Chennai, India, the Armenian national team competed with the US team, which is also one of the favorites of the tournament. The Armenia-USA match ended in a draw with a score of 2:2. Gabriel Sargsyan and Robert Hovhannisyan celebrated victory as part of the Armenian national team, Hrant Melkumyan and Samvel Ter-Sahakyan lost. Levon Aronian, who plays for the US team, did not participate in this match.

COVID in Albania: One loss of life and 549 infected in the last 24 hours!

The head of the Russian Orthodox Church, Kirill, said that the Russian army is fighting in Ukraine because of “an inner feeling brought up by the Orthodox faith”

Dengue can be treated with caution; Seek treatment immediately if you notice these symptoms