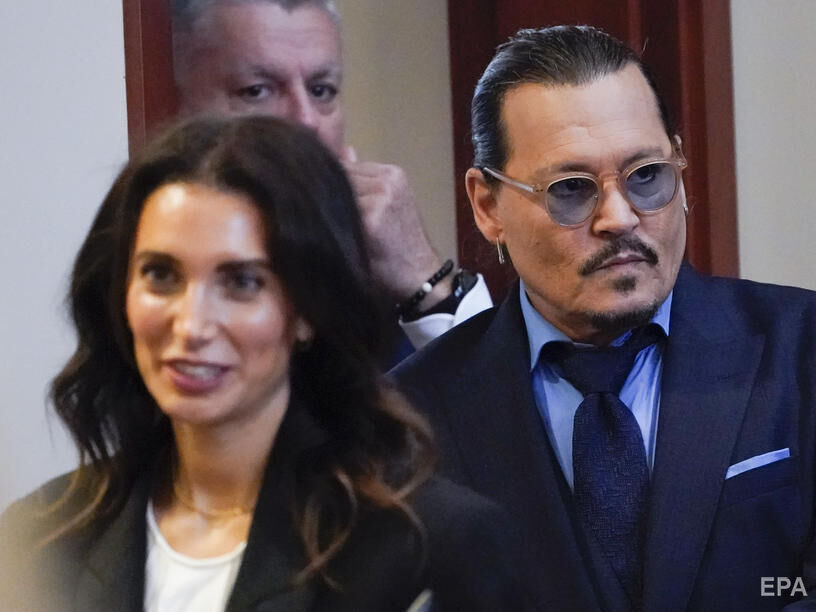 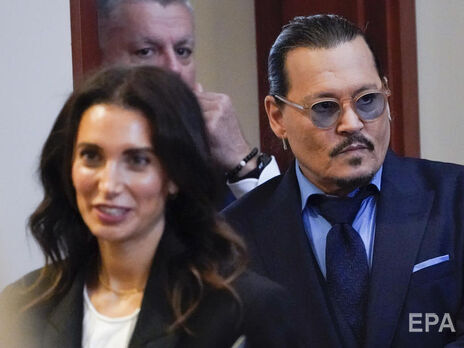 Rich, who is credited with an affair with Depp, is not officially divorced

American actor Johnny Depp is in a relationship with American lawyer Joelle Rich, who accompanied him to court hearings in a libel case against British tabloid The Sun in 2020. This was reported on September 22 by the American tabloid Page Six with reference to information obtained from own sources.

The publication notes that Depp’s new chosen one is officially a married woman, but broke up with her husband. When exactly the romance between Depp and Rich began is not reported.

The publication emphasizes that Rich was not involved in the defense of Depp, but was present in the courtroom during the hearing.

Representatives of the actor have not yet commented on the rumors about his affair with Rich.

War in Ukraine: “In Poland, they must destroy donations”