The marinière, the essential garment made in France 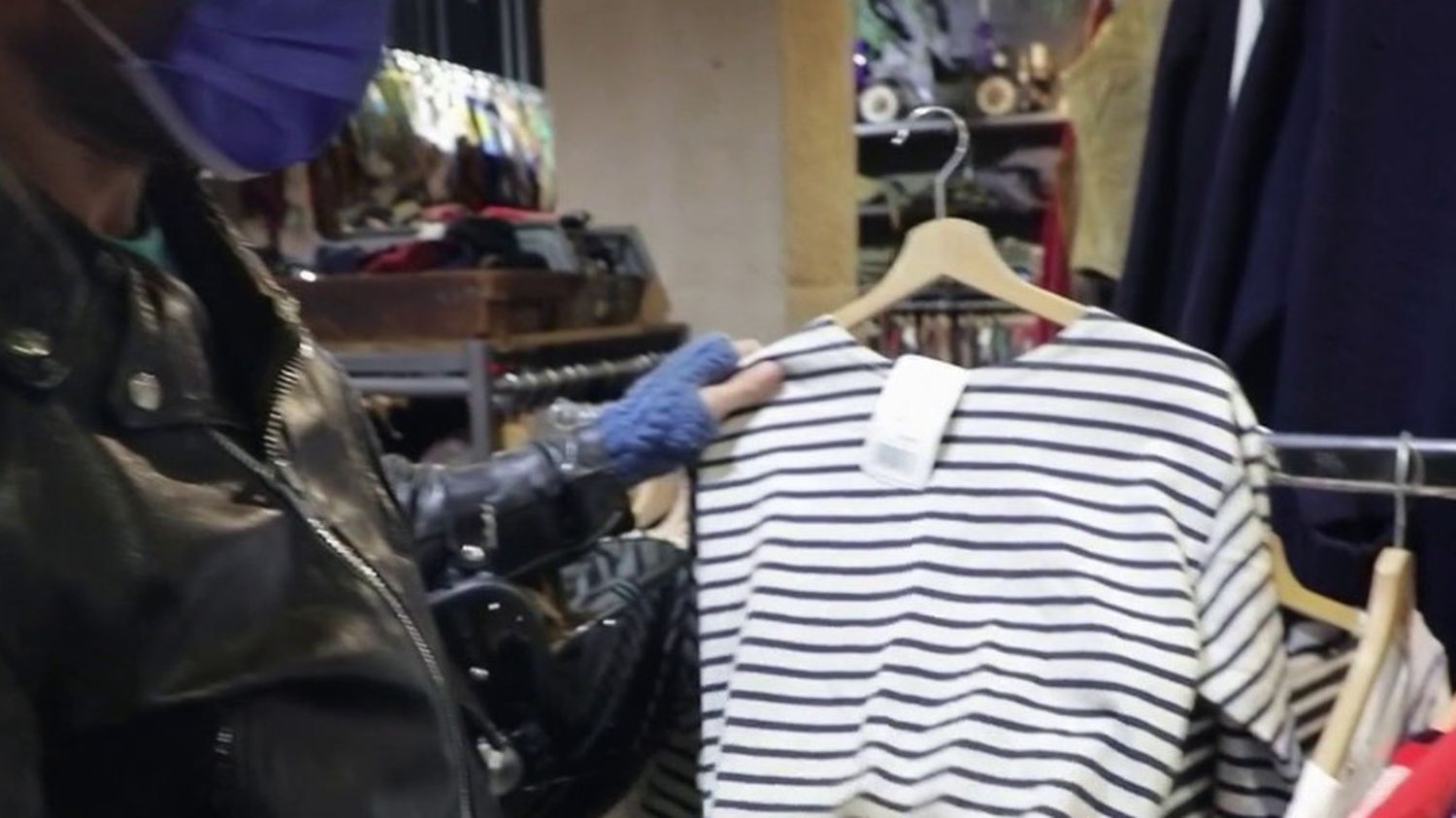 
It is the essential of our dressing rooms. The marinière is a timeless classic. In almost two centuries, it has gone from sailors’ packs to fashion shows. The marinière was born in 1858, when the navy imposed on all its workers this habit which was then called “striped knitting”. AT that time, “the stripe has a very pejorative connotation. It is the clothing of the convict, of the witches”says Delphine Allanic, marine fashion specialist.

But at the beginning of the 20th century, Gabrielle Chanel will change the destiny of the marinière.

A symbol of made in France

The young woman dared to wear it with pants. The style will become essential in the 1960s. Picasso or Brigitte Bardot even adopt the marinière. In the 1980s, it was Jean-Paul Gaultier who decided to make it his star item of clothing. “It has indeed become a signature”, he said. In a few decades, the marinière has become the symbol of made in France.

San Giuseppe, the ancient tradition of the altars with bread and sprouted wheat

Konstrakta from Belgrade surprised the audience in Madrid

The former Pakistan cricketer is IPL better than their PSL

Video / The Magic of Broja is over, 10 minutes at 2-2 with Brighton: Chelsea forgive Pulisic in extra