The legendary Croat, whom Ljubljana once fell in love with 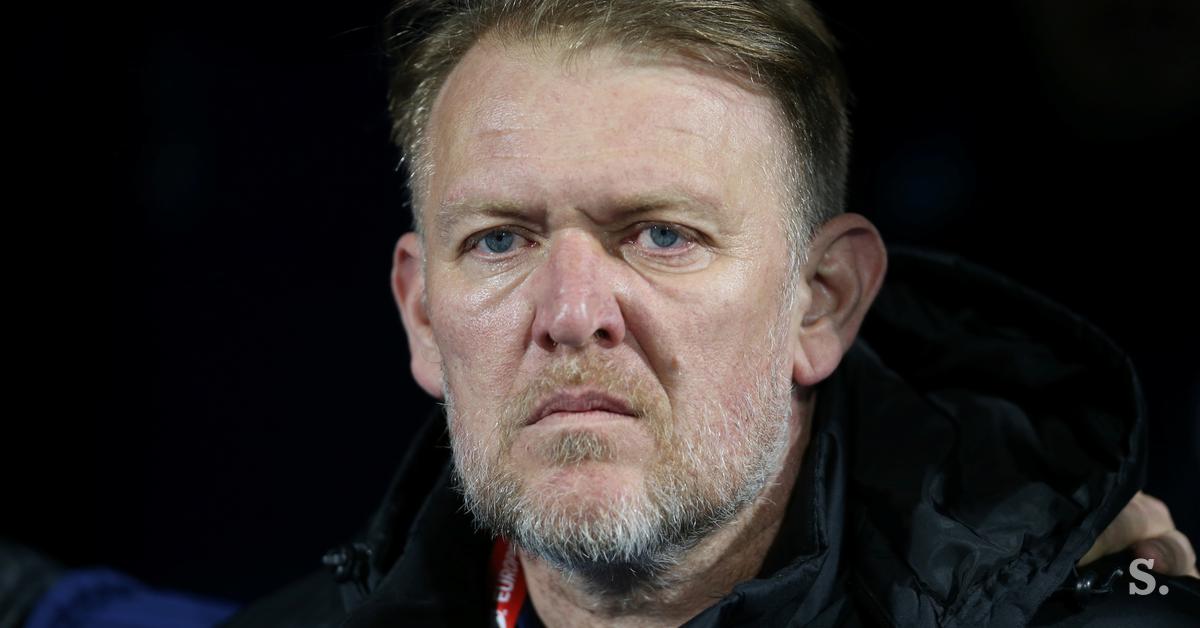 Olimpija football club will soon get a new coach. Dino Skender left the hot seat after a new disappointment, a home draw with Domžale (1: 1), after which the Dragons’ gap behind the leading Maribor increased to seven points. The management of the club listened to the wish of the fans, who have been distrusting the young Croat for some time. According to Delo, he is already a known successor. This is Robert Prosinečki, a former world football star and bohemian who, with his luxurious knowledge, made Olympia fans happy two decades ago. At that time, he shared a locker room with a friend, the current sports director of the Dragons, Mladen Rudonja.

Before the start of the spring part of the season, when Olimpija was officially breathing with German-Croatian lungs and the name Milan Mandarić the final farewell from the public registers regarding the management of the Ljubljana club is the sports director Mladen Rudonja while putting together an acting crossword puzzle, he explained what bothered him most about the former president. 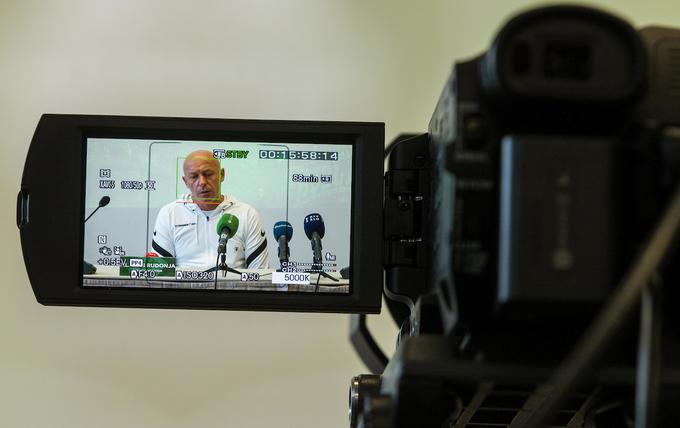 Sports director Mladen Rudonja listened to the wishes of the fans and gave the green light for the change of coach on Sunday.
Photo: Vid Ponikvar


Primorac is the most disturbed by a lack of patience, too frequent changes of coach, for which the American businessman of Serbian roots was famous. Rudonja explained that new times are coming in which the club will unanimously support the coach and his long-term project. He let it be known that there would be no sudden changes of coach, even if he had a string of some result failures. 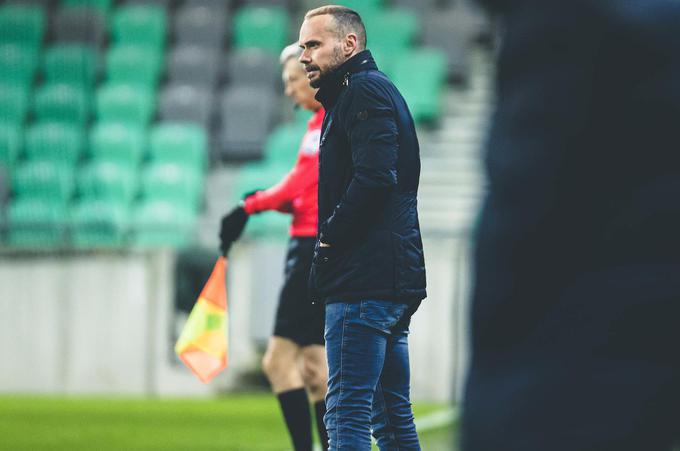 Since Dino Skender returned to the Olympia bench in mid-autumn 2021, he has led 15 matches in the championship. He won seven, drew four times and lost four times.
Photo: Grega Valančič / Sportida


However, as the former Slovenian national team player had no idea at the time how negative energy would be between the coach and the most loyal Olimpija fans due to the increasingly obvious “Croatization” of the striking green-and-white striker, there was no apathy from Ljubljana’s football fans. last period in the more or less empty stands of Stožice, he had to take action. Otherwise, I would have missed the last train to turn the downward curve of results and public support for the club in a different, desired direction. He swallowed his word and decided to change coaches. He himself had no more patience.

When he followed Olimpija on the green, he not only realized that he hadn’t won for a long time, but that he didn’t even play likeable football and had a hard time dominating his opponent in matches. However, it is difficult to hunt down and win the points that are bloody necessary to achieve the set goal, to win the national title. As if Skender’s record win against Aluminij – two weeks ago he won 6-0, which was his highest win since (in both time periods) leading the Dragons – blurred the reality. It was followed by great disappointments, only one point in three matches, and Maribor escaped to a very dangerous +7. With only eight rounds left to play by the end of the season, there are fewer and fewer opportunities for a happy ending to the green and whites. So they decided to make a change. It’s time for the national team break, the next match will be in two weeks, and by then the Dragons will have chosen a new coach. 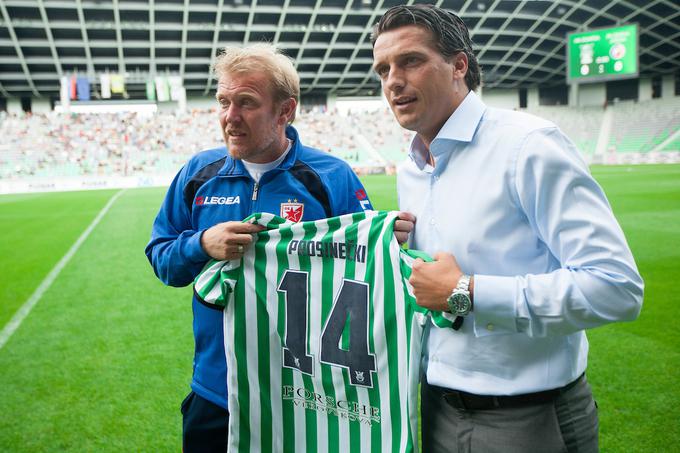 Years ago, when Robert Prosinečki played in Stožice as the coach of the Red Star, the then sports director of the Dragons, Milenko Ačimović, handed him a casual green and white jersey.
Photo: Vid Ponikvar


According to the Slovenian newspaper Delo, a new coach was chosen in Stožice soon after Skender’s replacement. The 53-year-old is expected to arrive Robert Prosinečki. Olympia has been interested in him in the past, even under the leadership of the previous president. Veliki Žuti was also a candidate for the Slovenian coach, and the key issue that could lead to the conclusion of an agreement is friendship with Mladen Rudonjo. It was also forged on the Island, during the period when Prosinečki was enthusiastic about Portsmouth. Then Primorec was indirectly credited with the fact that the legendary Croatian presented himself in Ljubljana at the end of his career.

He was so impressed in the Olimpija jersey that Ljubljana fell in love with him in an instant. In his football, full of romance, attractive and intelligent moves, with which he skillfully replaced what he always lacked, also due to less sports life: better physical and fitness preparation. He just didn’t need it, his ball always had eyes. When she found herself with him, she was as safe as in the vault. 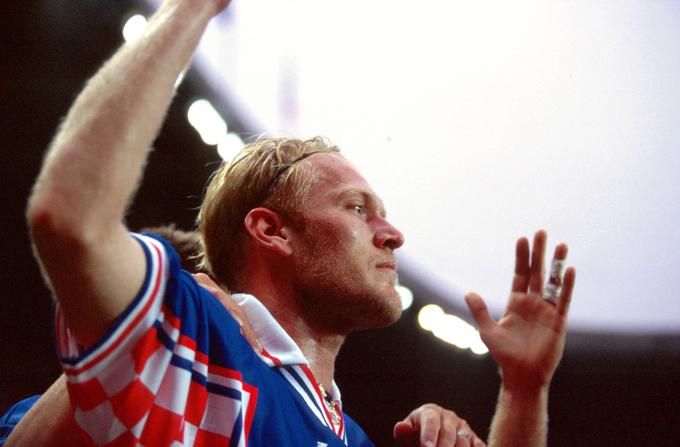 With the Croatian national team he was third in the world at the 1998 World Cup, with the Yugoslav youth team he became world champion in 1987, with the Red Star he was European club champion, and in his rich club career he (among other things) wore the Real Madrid jersey and Barcelona.
Photo: Guliverimage


Although he did not wear the Olympia jersey for long, he caused an unsuspected euphoria. The stands of the dilapidated Plečnik Stadium behind Bežigrad filled up overnight. Everyone was wondering what the Great Yellow would bring. As an actor, he impressed, showing a piece of mastery that made him wear the jerseys of the biggest clubs in the world in the past. He became an audience favorite. The fans kept him in a wonderful memory, respected him, he also helped Olympia to the cup title. 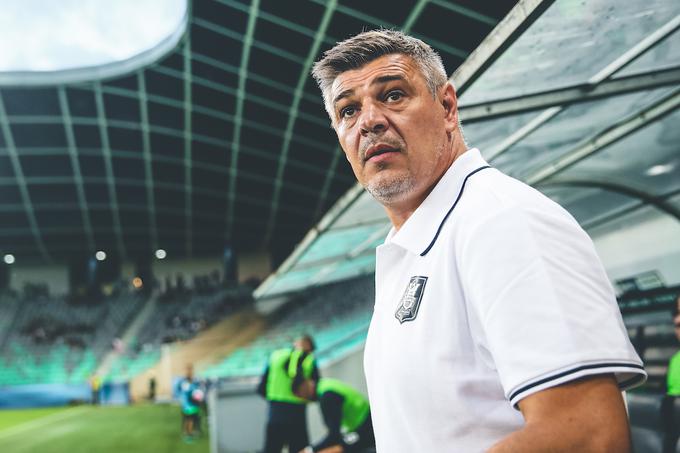 Olimpija entered the 2021/22 season with the coach from Serbia, former European football star Sava Milošević. Will she end the season with a new legendary footballer in the role of coach, Robert Prosinecki?
Photo: Grega Valančič / Sportida


The sympathies with which the Ljubljana audience did not skimp on Prosinečki and have remained present to this day have become a very important factor in deciding who to entrust the role of the new coach of Olimpija. When it comes to the continuation of the German-Croatian project to lead Olympia, under which it is officially signed Adam Delius. The Ljubljana club wants to attract the audience, to attract spectators to Stožice. The beginning of spring work was a failure in this respect.

DALILA IS A CHARACTER KU * VA! Mickey brutally spat on Delilah and Dejan, and then turned the story about the Emperor over, and praised him with all his mouth!

“Sarcasm”: Gabriela Cerruti responded to Cristina Kirchner’s Chicana for the gift to the President