The Jewish Agency “Sokhnut” works in Russia, despite information about a possible ban: “Demands for an immediate cessation of activities have been received” 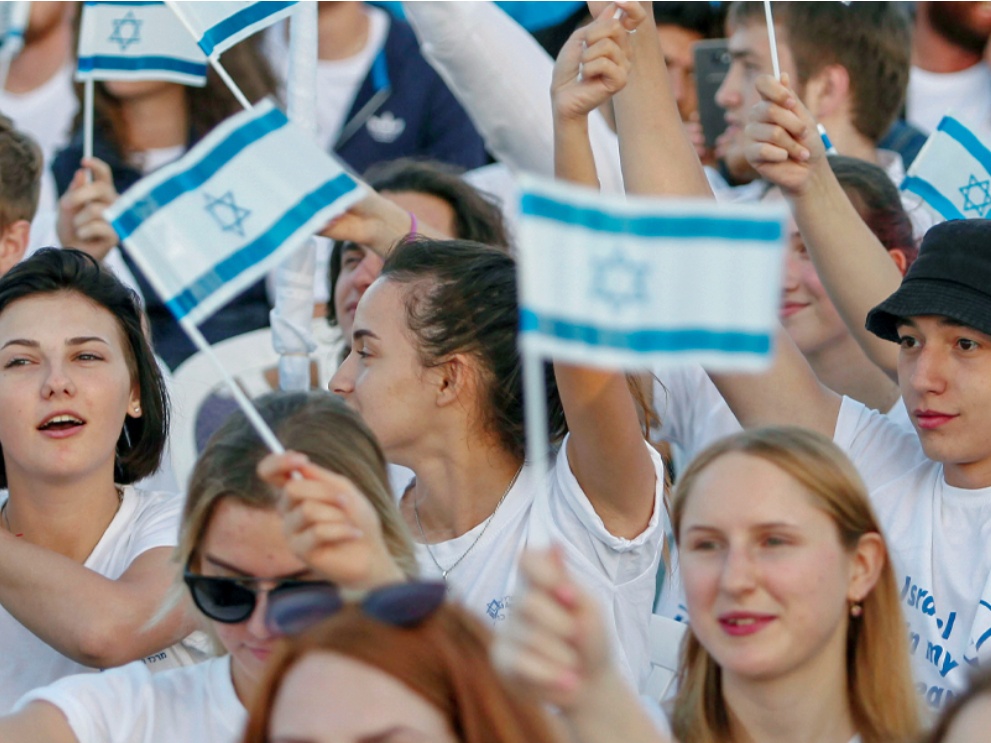 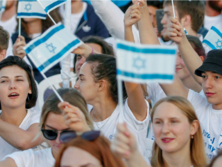 Israeli edition The Jerusalem Post reported on July 5 that the Russian authorities demanded that the Jewish Agency “Sohnut” curtail its work in the Russian Federation against the backdrop of complicated relations between Israel and Russia. The organization, which is engaged in the repatriation of Jews to Israel, does not confirm the information about the closure at the moment.

According to The Jerusalem Post, the request to curtail activities in the Russian Federation was received by the agency this week from the Russian Ministry of Justice. Now the organization’s office in Jerusalem, together with the Israeli Foreign Ministry and the prime minister’s office, are preparing a response.

The Sokhnut stressed that within the framework of the work of the Jewish Agency delegation in Russia, from time to time it is necessary to make certain adjustments to the rules of work, fulfilling the requirements of the country’s authorities. In response to a request from The Jerusalem Post, they said that contacts with the Russian authorities in order to continue our activities are ongoing, and “even today” such a dialogue is maintained.

In a comment to a Russian agency “RBC” Sokhnut said that at this stage, the agency’s representative office continues to work in Russia in accordance with the requirements of local legislation. Representatives of the agency stressed that there were no demands for an immediate cessation of work in Russia.

The news is being added…

At the conference in Lugano, a final declaration was adopted. More than 40 countries have pledged to support the restoration of Ukraine

Pashinyan: “At that time, we accepted that donation with a secret decision. the donor requested”

Covid: end of the health protocol in companies from March 14

What is blood change in spring, how does the body react to the change of seasons