The IMF has reviewed the RA 2022 ․ economic growth forecast 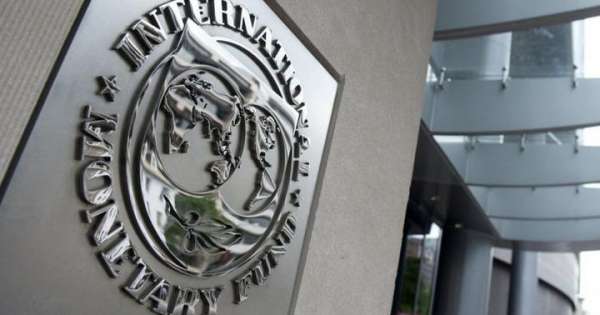 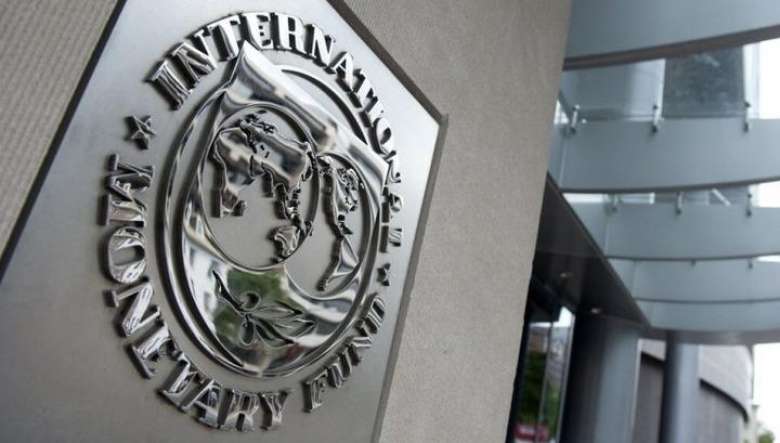 O:ւ:The International Monetary Fund (IMF) has revised Armenia’s 2022 budget due to the Ukraine war. economic growth rate, setting it at 1.5%.

“Armenia’s economy continued to recover, registering 5.7% growth in 2021.” և Continuing high growth in 2022 ․ at the beginning. The annual CPI inflation has been steadily declining, reaching 6.5% in February, which was supported by the tightening of monetary policy. Fiscal policy has helped mitigate the effects of the shocks on the economy over the past two years, but has remained anchored in the broader goal of debt stability, and tax policy and administration reforms continue to expand the tax base. 2021 “The budget deficit fell to 4.7 percent of GDP, mainly due to lower government spending,” the IMF said in a statement.

It is noted that foreign Armenia has strengthened its position, especially in 2021, as the current account deficit decreased during the Covid-19 epidemic, high remittances were maintained, and international reserves with the issuance of Eurobonds (special loan right) were granted. were replenished. The banking system remained adequate and liquid with adequate capital, and the quality of assets improved.

“Regional-global economic influences spreading as a result of the Russian-Ukrainian conflict, however, put pressure on the prospects, will inevitably have a noticeable impact on Armenia. The wide range of sanctions against Russia, higher food and fuel prices, lower remittances, and rising global financial market volatility are expected to widen the current account deficit in the coming months, lead to higher inflation, and slow down economic growth. That there is considerable uncertainty about the extent of the impact on Armenia, as the situation is still developing, according to our preliminary assessment, the economy in 2022. “It can grow by about 1 percent, at a much slower pace than previously expected,” the IMF said in a statement.

According to the IMF, in order to mitigate the unfavorable economic impact on Armenia, the authorities need to continue to allow the exchange rate to act as a shock absorber. the emerging assessment of the perspective.

“In this context, the Central Bank of Armenia raised the policy (refinancing) interest rates on March 15 by 125 basis points. The Central Bank of Armenia is closely monitoring the liquidity position of banks և credit risks և will take any necessary measures to ensure the stability of the financial system with appropriate guarantees. The budget reserve fund will be reasonably used to curb the effects of the budget deficit և government debt-to-GDP ratio, and non-priority expenditures will be reduced. “It is possible that any state support for vulnerable households, viable companies, will be temporary and targeted,” the IMF said in a statement.

It is noted that maintaining a sound policy reform effort in the near future is key. This includes improving the medium-term fiscal framework, shifting the government’s debt-to-GDP ratio to a declining area in line with fiscal rules, reducing inflation by the Central Bank to 4%, and ensuring financial stability, sustainable, green, inclusive growth.

“To achieve these goals, the full effect of the recently approved public investment management decision, the completion of the PPP operational framework, the introduction of a progressive mining tax system, which waives the price-based royalty scale, the temporary export tax exemption, and the low-cost investment tax can be avoided.” “Strengthening governance, transparency and governance և Improving the business environment while enabling growth-promoting, revenue-raising tax policies, prioritizing current expenditures, improving the quality of public investment and improving social protection,” the IMF said in a statement.

"Armenia will be negatively affected by the consequences of the crisis in Russia." Fitch Ratings confirms "B +" rating for Armenia

YOU ARE COMPLEXED Mensur jumped on Milica, former lovers in a fierce quarrel

Tashir plans to invest $ 130 million in production, tourism and business in Armenia