The human toll of Covid has been greatly underestimated, according to a study 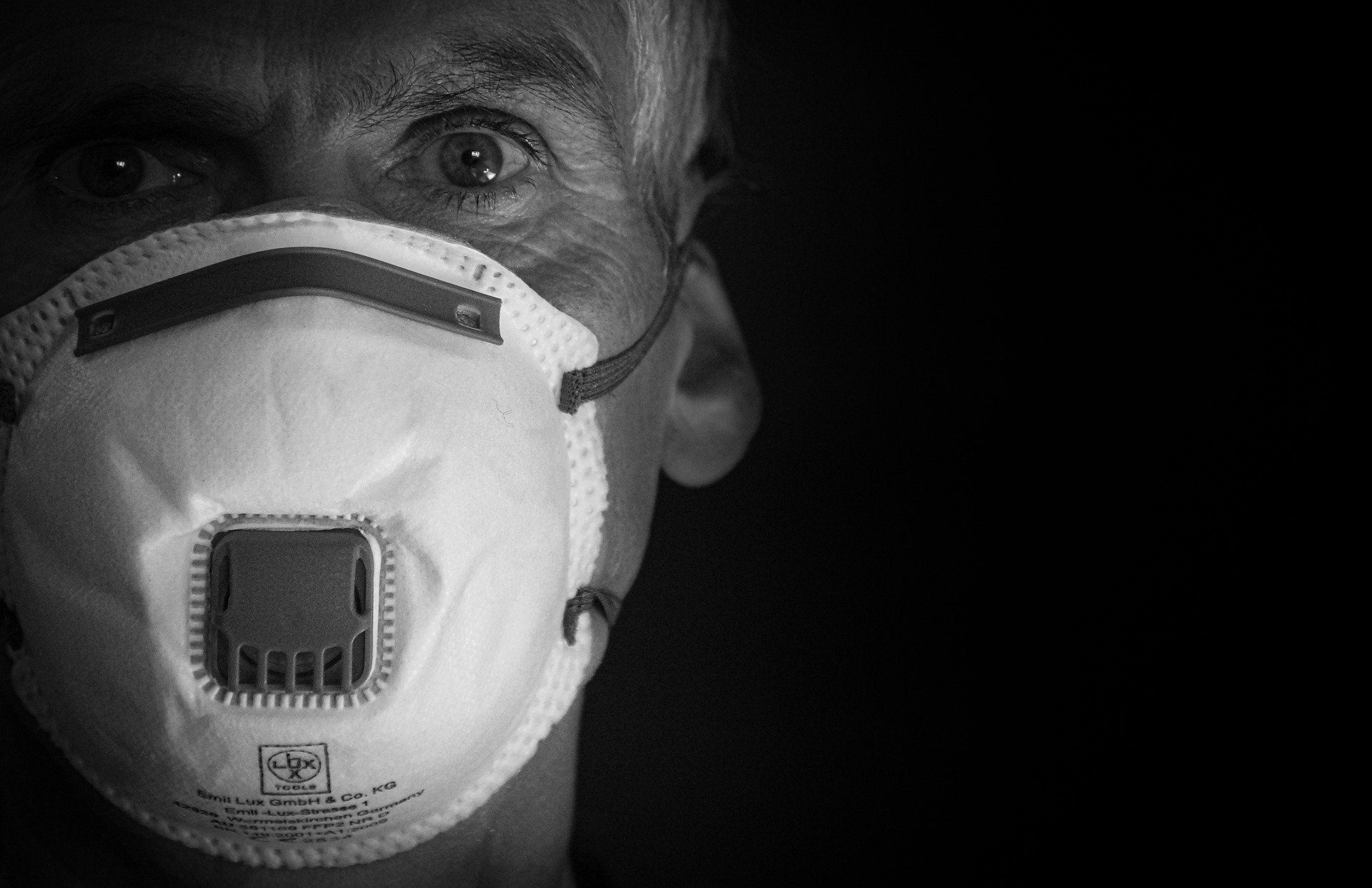 
It’s no secret that the Covid-19 pandemic that has been hitting the world for more than two years now has done considerable damage. This is particularly the case in the most exposed populations, in particular the elderly or those suffering from other health problems at the same time… but this already heavy toll could have been very, very largely underestimated.

In any case, this is the conclusion of a large group of researchers gathered in a group called “COVID-19 Excess Mortality Collaborators” (CEMC). They carried out a huge systematic analysis of the scientific literature related to the public health aspect of this coronavirus, in particular on the question of mortality, which was identified by Gizmodo.

At present, the main source of data on which the majority of institutions and observers rely is the World Health Organization. It is she who is responsible for compiling the data from the main public health actors to determine a minimum number.

In their study published in the very prestigious magazine The Lancer, the CEMC researchers paint a completely different picture; they estimate, with good statistical accuracy, that approximately 18.2 million people may have died of Covid-19. That is more than three times the official balance sheet of the WHO, which amounts to 6.02 million of individuals at the time these lines are written (see the dedicated page on the WHO website).

High excess mortality since the start of the pandemic

This discrepancy may seem staggering, but its origin is actually quite easy to understand. Instead of simply adding up the number of daily deaths, the researchers looked at another fundamental data in public health: excess mortality.

Very briefly, they compared the mortality rates recorded by health actors with the natural mortality that would be expected if we had never had to deal with the virus. They were therefore able to estimate the excess mortality attributable to COVID-19.

Obviously, this is an approach that many epidemiologists and institutions have already exploited. But it is by nature exponentially more complicated to implement as soon as the size of the population studied is increased. On the other hand, in this specific case, the CEMC researchers decided to take an interest in the problem on a planetary scale.

A score much higher than expected

This is the first time that a solid systematic analysis of such scope has been published under the control of a review committee. For those who are not familiar with the process, it has been an essential path in the high-level scientific literature for several decades, and in particular since the famous Sokal affair.

It consists of submitting your work to the uncompromising eye of a panel of hand-picked specialists, who must be able to demonstrate in-depth knowledge of the specific subject of the study. These proofreading committees are the guarantors of the integrity and seriousness of prestigious journals such as the Lancet; if an article appears there, it has been reviewed and verified by not one, but several groups of professionals considered to be overqualified and independent.

Even if the error remains human, we can therefore consider that these are quite significant results. Admittedly, the exact figure of 18.2 million is to be taken with a grain of salt, but the trend seems indisputable: the official figures massively underestimate the true human toll of the pandemic. “Our estimates show that the impact of COVID-19 is even more devastating than official statistics suggest”, explain the authors.

A ball of data still impossible to disentangle

It remains to determine the exact origin of excess mortality. And this is where the question becomes more convoluted. Because if this excess mortality has indeed been determined specifically in the context of COVID-19, that does not necessarily mean that it is directly attributable to the disease itself. For example, the fact that many patients were cut off from their doctor because of confinement could have artificially inflated this excess mortality.

Unfortunately, as things stand, it looks very much like a statistical dead end. Indeed, studying a phenomenon on a global scale with such subtlety is quite another story. The researchers even believe that it would not be relevant to do so, because we simply do not have enough data to draw meaningful results.

It will therefore be necessary to continue to study the question for many years, while new data sets will continue to arrive. “Additional data on the causes of death will be needed to conduct further research, which will in turn be crucial in determining how much of this excess mortality is attributable to SARS-CoV-2 infection,” the researchers conclude.

The economies of a number of countries are projected to decline

Kleptocracy, a cancer that undermines democracy