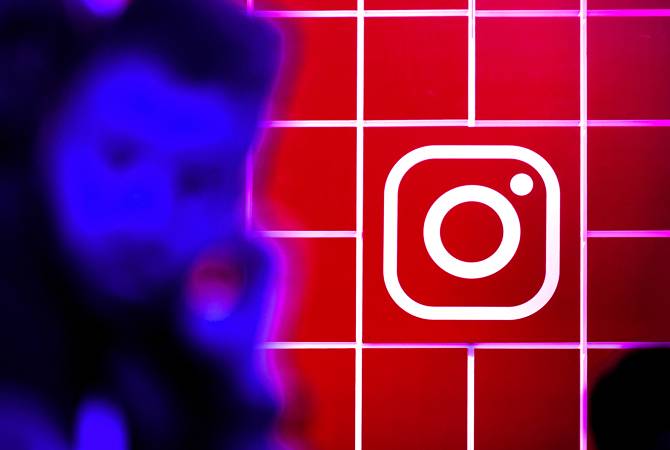 YEREVAN, MARCH 12, ARMENPRESS. The head of the American social network “Instagram” Adam Moseri has confirmed that the social network will be blocked in Russia from March 14. As reported by “Armenpress”, he wrote about this on his “Twitter” page.

“This decision will separate about 80 million Russians from each other and the rest of the world. About 80% of people living in Russia follow Instagram accounts registered outside their country. “This is wrong,” he wrote.

Roskomnadzor announced on March 11 that it would restrict access to Instagram in Russia. “Roskomnadzor” clarified that the social network spreads publications calling for violence against citizens of the Russian Federation, including servicemen.

Covid 19 situation / Ministry of Health: 36 infected citizens and no loss of life in the last 24 hours

For what diseases can medical cannabis be used? The head of toxicology at QSUT speaks

WHO denounces that attacks against the Ukrainian health network continue