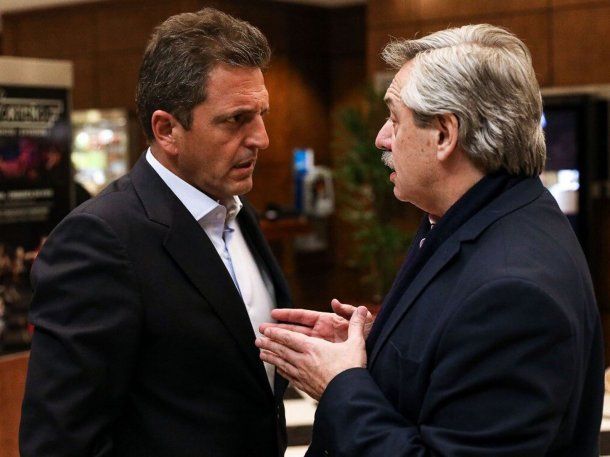 
He also pointed out that the Government “works every day” to promote “the deceleration of inflation”, and that in this context the implementation of the program Fair Prices “It is one of the points of the strategy, but not the only one”, since it is framed in “the ordering of the macroeconomy and the increase of the reserves” of the Central Bank.

days ago the president Alberto Fernandez He had assured that he was “working and advancing” with the Minister of Economy, Sergio Massain the possibility of granting a year-end bonus to formal workers.

“We are working. Surely we will meet with the Minister of Labor (Raquel “Kelly” Olmos) and Sergio and there we will make a decision. We are talking about it with Sergio on the trip,” said the President in dialogue with Radio 10. “We are making progress. We are on the subject,” added the president.

In France, Alberto Fernández had endorsed the delivery by the end of the year of an extraordinary bonus for formal workers “Basically because in Argentina parities work fully.”

In a press conference at the Argentine Embassy in Paris, the President said that “what must be allowed is for parities to work” freely and remarked, in response to a query about the inflation index, that this system “has taken into account all that reality”.

According to the president, “interfering with a fixed sum at the lowest wages also generates many problems in many places,” because the lowest scales “are in the municipalities and in small businesses.”

If you take supplements to lose weight, you are seriously damaging your brain