The government removes the financial reward for honorary titles 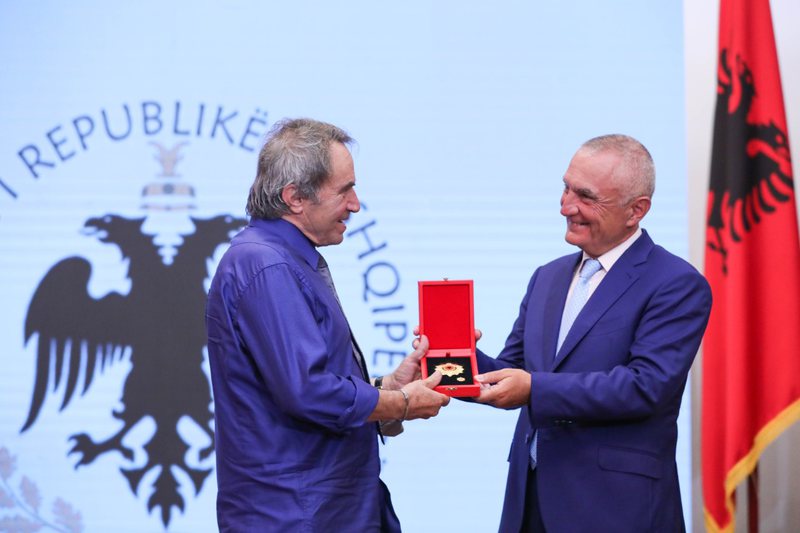 
In addition to the decorations, the Albanian government has prepared a new draft law that will also regulate national and local honorary titles. According to this initiative, a separation and distinction between “titles of honor” and “decorations” is foreseen, which are proposed to be regulated through another draft law, which has been proposed to the Assembly for consideration in the month of July.

According to the report, this differentiating initiative is undertaken taking into consideration the legal regulations in this field of European countries, mainly the Italian and French model, and they are also related to the redefining of the rules and the relevant procedure for the awarding of honorary titles. Contrary to the law in force, this draft law provides that the awarding of the title of honor or the local title of honor is not accompanied by a financial reward. The law in force, from 2013, provides that the awarding of decorations, honorary titles, medals and local honorary titles may be accompanied by a financial reward, at the discretion of the responsible authority.

The draft law provides for two types of honorary titles at the national level: the title Ambassador of the nation, which is given to Albanian citizens or members of the diaspora, as a sign of gratitude for outstanding and lasting activities, contributions and merits that enhance the value and image of the nation Albanian; as well as the title of Honorary Citizen of the Republic of Albania, which is given to foreign citizens as a sign of gratitude for outstanding activities, contributions and merits in the service of the Albanian nation and the strengthening of the democratic society, at home and abroad.

In addition, the draft law foresees the possibility of municipalities to create special local titles of honor (no more than two in a calendar year), to express special gratitude for the outstanding activity for the benefit of its community.

In the same line, with the aim of not allowing the creation and granting of these titles in an unjustified manner, it is foreseen that in the creation decision, the local unit must argue the need for the special honor, the reason why the honor with the honorary citizen title is not suitable and sufficient and the name of the special local title of honor which coincides with a date or event marked in the territory of the local self-government unit.

For national titles, the initiative for awarding honorary titles belongs to the President of the Republic, who mainly exercises it, or at the proposal of the Speaker of the Assembly, or the Prime Minister. While in the case of local titles, the right of proposal belongs to the mayor, as well as every member of the municipal council. The draft law provides, unlike the existing law, the possibility of a request for the exercise of the proposal, which can be presented by citizens to the institutions, in favor of a third party./Monitor

'58 thousand euro check on the wedding day', the 3 uncles surprise the niece

WHO: 99% of the world’s population breathes unhealthy air