The Government launched the techno dollar 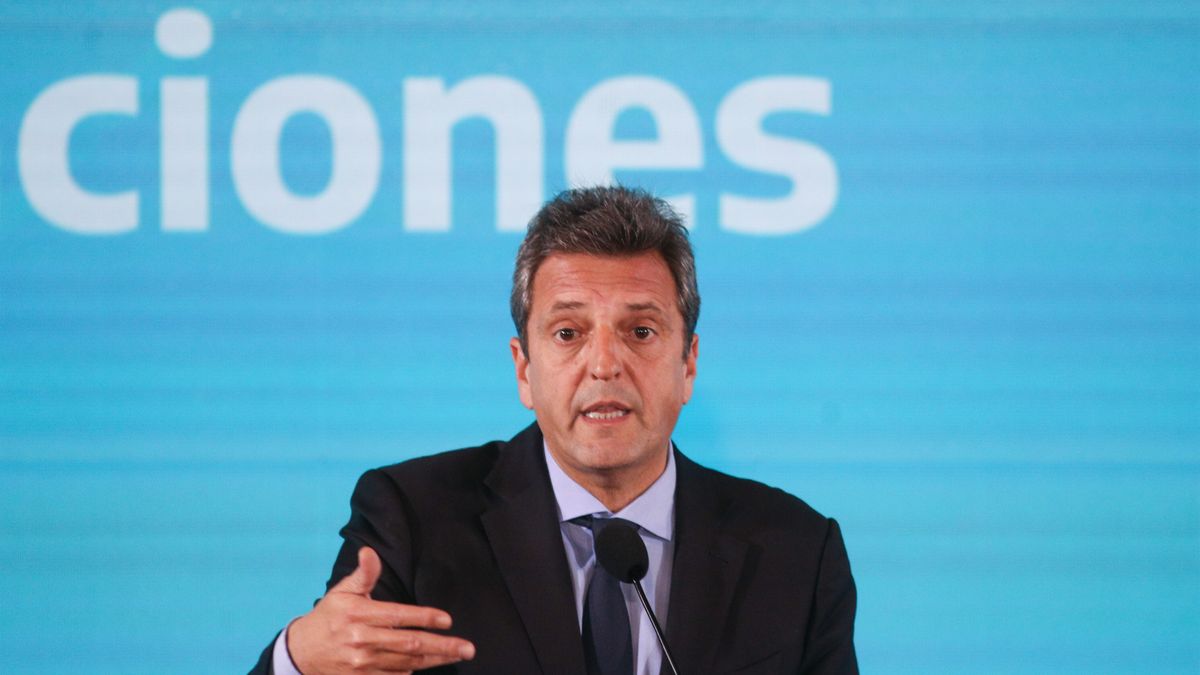 
The program was presented this afternoon by the Minister of Economy, Sergio Massa, and the Secretary of Knowledge Economy, Ariel Sujarchuk, during a ceremony that took place at the Kirchner Cultural Center.

How to buy tech dollar

* Companies that make investments of more than US$ 3 million will be exempt from liquidating 20% of the currencies in the single market and free exchange when it has to do with the generation of new businesses or the establishment of new companies.

* Companies will have free availability of 30% of the foreign currency generated by increased exports. Both measures are cumulative.

* Companies that have not used the tax credit bonus granted by the current Promotion Regime can be transferred to another company for a one-time only.

“We hope that by 2023 this sector will export US$10 billion and consolidate itself as the third largest export complex in Argentina”, highlighted the Minister of Economy.

Along the same lines, he pointed out that another objective is the training of at least 350,000 programmers in the next five years.

Video: the unusual criminal of Mauro Zárate in Huracán – Platense

Prime Macron 2022: soon to be tripled? What’s on the table

Capture of Severodonetsk will not give Russia any significant benefit – ISW

The expert told what decorations to bury Elizabeth II

Results, goals and classification of the fourth day of the 2022 Season