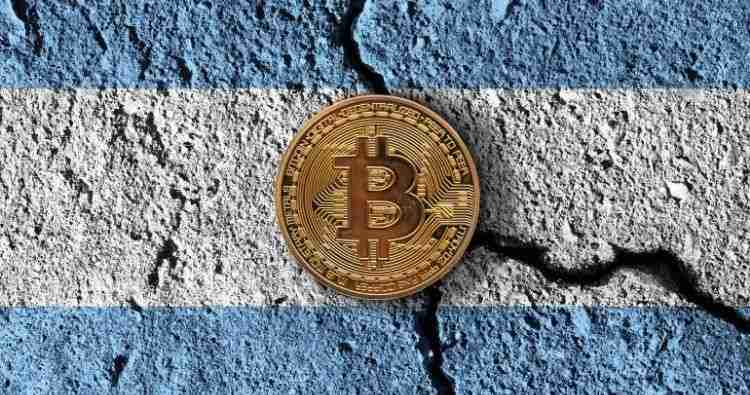 The Government decided to include operations with cryptocurrencies among those included in the tax on credits and debits in bank accounts, commonly called check tax.

It did so through decree 796/2021, published today in the Official Gazette, and which introduces changes to the Competitiveness Law, which created the check tax at the beginning of 2001.

The decree recalled that, at the end of October of last year, the Central Bank established a new operating framework to extend electronic transfers, and through Communication A 7153 updated the National Payment System and established what is known as Transfers 3.0 .

See also: They extend the fiber optic network to reach 238 towns and one million inhabitants

As a consequence of this, the decree considered “necessary to adapt the regulations regarding the tax treatment of the new actors and roles”.

In addition, it considered that “the exemptions for the accounts of companies that provide the service of processing and settlement of third-party payments through various electronic means, whether face-to-face or not, must be updated and harmonized, both for the collection of taxes and services. public, such as goods and services.


It also indicated that “it is appropriate to introduce certain clarifications in certain exemptions contemplated therein in order to clear up any interpretative doubt that may arise.”

In this sense, he pointed out that “the State has the obligation to safeguard equal tax treatment, in this case for those Payment Service Providers (PSP) that perform similar functions as tax settlement and withholding agents, whether national, provincial or municipal.

In this context, he argued that “it is prudent to limit the exemptions in force in the case of intervening in certain instruments, such as digital currencies or the like.”

“The exemptions provided for in this decree and in other regulations of a similar nature will not be applicable in those cases in which the movements of funds are linked to the purchase, sale, exchange, intermediation or any other operation on cryptoactives, cryptocurrencies, digital currencies, or similar instruments”, concluded the decree.

Why are oil prices rising again?

The multibillion-dollar loss of Uber in just three months

Without the support of any structure, I received the treatment with my own means. wrestler Rudik Mkrtchyan