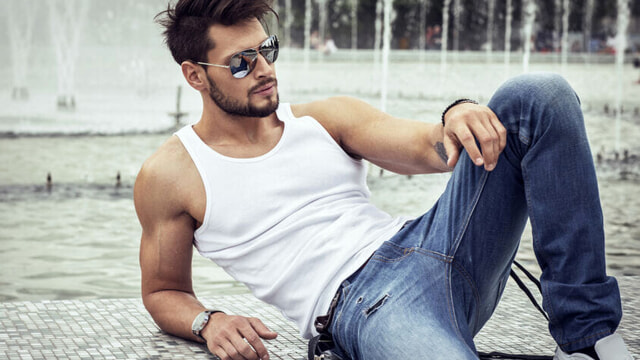 In the world of cinema the eyeglasses they help to characterize a character, to create a unique and unmistakable style. Fabbricatorino, the historic brand for the high quality Italian eyewear it produces, knows this well eyeglasses sunglasses and eyeglasses including ophthalmic lenses, which has repeatedly seen its frames appear on the big screen.

“We have always supported stylists and productions with our products: helping to give life to characters on the big and small screen is a source of pride for us”, says Alessandro Monticone, CEO of Fabbricatorino. “In many cases, moreover, this allows us to raise awareness of the long tradition of Italian eyewear abroad, an aspect that makes these collaborations even more exciting”.

On the occasion of the Cannes Film Festivalwhich animates the Côte d’Azur from 17 to 28 May, Fabbricatorino makes a journey to discover the eyeglasses that made the history of cinema from the 1950s to today: from the famous Cat Eye model worn by Marilyn Monroe in “How to marry a millionaire” to the more classic Harry Potter rod, passing through the sunglasses models in “The Blues Brothers”, “Top Gun” and ” Breakfast at Tiffany’s ”.

Marilyn Monroe’s Cat Eyes in “How to Marry a Millionaire” 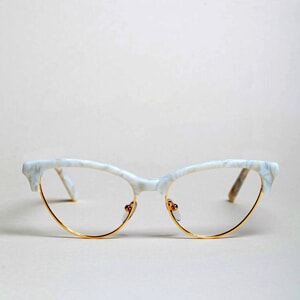 In “How to Marry a Millionaire” (1953), the character played by Marilyn Monroe, Pola Debevoise, has vision problems and there is no shortage of comic moments dedicated to this very characteristic. During a scene set aboard a plane, however, the girl is convinced to wear an elegant and unforgettable pair of eyeglasses Cat Eye: a 1950s model and still current today. 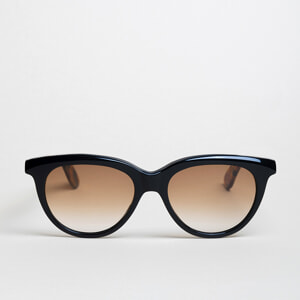 In “Breakfast at Tiffany’s” (1961), the eyeglasses they appear on their own from the very first scenes and are one of the accessories protagonists of Holly Golightly’s style. In fact, the film opens with a charming and very elegant Audrey Hepburn wearing the iconic little black dress and a pair of eyeglasses wide and tortoiseshell sunglasses, today among the most famous female models in the history of cinema. 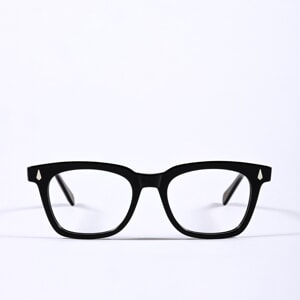 The detail that most of all distinguishes Superman from Clark Kent is the eyeglasses, an accessory that almost seems to hide the identity of the superhero from another planet from humans. In the 1978 film with Christopher Reeve, the protagonist wears a slim, elegant, tortoiseshell eyeglass model with soft lines that contrast with the more pronounced ones of the actor’s face. 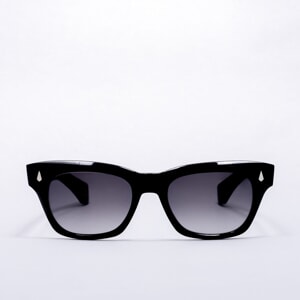 Among eyeglasses alone most iconic and most imitated in the history of cinema there are undoubtedly those worn by the Blues Brothers in the 1980 film: dark, with square lines and suitable for any occasion. The secret is in the classic lines, but with a strong personality, which make them a timeless model. 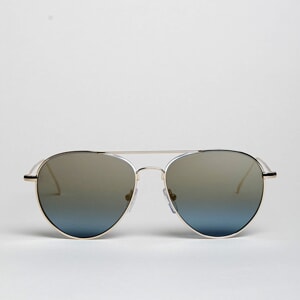 When you think about eyeglasses with teardrop-shaped lenses it is inevitable to think of “Top Gun”, a 1986 film that made the Aviator model famous all over the world, transforming it into a true style icon, suitable for both the female and male universe.

The dark glasses in “Matrix” 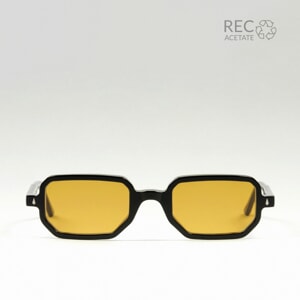 In “The Matrix” (1999), the eyeglasses on their own they are the real protagonists of the total black look of the characters and come in different shapes, sizes and characteristics: large and small, with and without frames, soft and other squared models. They have two characteristics in common: they are all strictly dark and have a strong personality. 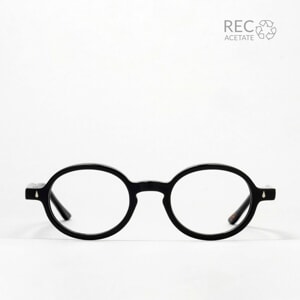 The rod is the most classic of models and on the big screen it made one of its most iconic extras in the “Harry Potter” saga (2001-2011), where the protagonist played by Daniel Radcliffe wears it. The model is the right compromise between vintage and modernity, a unisex evergreen suitable for both prescription and sunglasses models.

Sunglasses 2022: models under € 30 for an impeccable style

Decree on health requirements to enter the country

I am absolutely not in favor of discussing why this incident happened, especially in the presence of a woman, especially a child. Armen Muradyan

Moral contradiction in River Plate: They advertise a gambling company on their t-shirt

Wejdene at the heart of a controversy with her new clip, Maeva Ghennam reacts

Albania’s most expensive oil in Europe by purchasing power, 17th in the world, as African countries