The gap between rich and poor grows: a new figure that reflects the economic crisis in the country 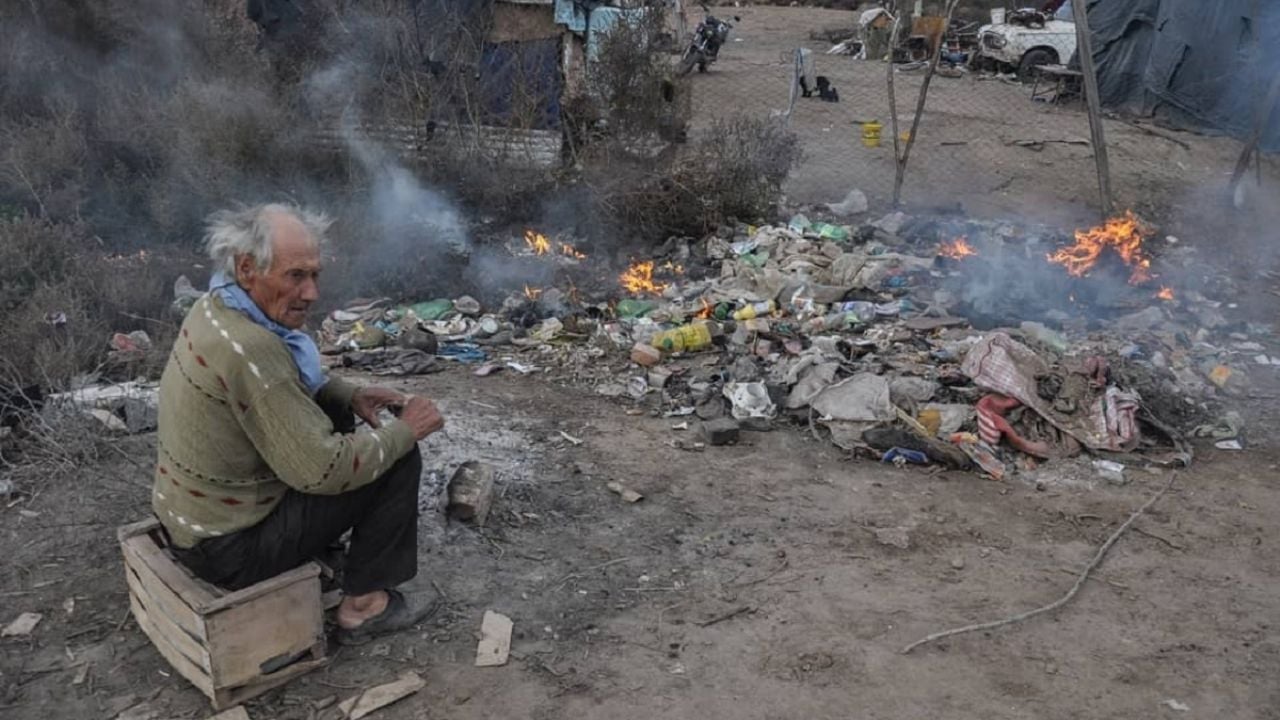 
The richest 10% of the population captures 19 times more income than the lower stratum of the Social pyramid in Argentina, according to data reported this Thursday by the National Institute of Statistics and Censuses (INDEC).

The agency specified that the most benefited are left with 30.6% of total income, while those who are in the base barely take 1.6%.

In any case, the figures at the end of the second quarter show a general deterioration in the conditions of income of Argentine families since they increased 61.4% when inflation in the same period was 64%.

Regarding the employed population, there was a entry average of $66,604, equivalent to the upper income limit of the fifth decile under which 50% of employed persons fall.

In relation to the salaried population9,360,477 people were registered with entry average of $70,678.

In the case of the composition of households, income employment accounted for 75.3% of the income while non-labor income (retirement, pensions or subsidies) reached the remaining 24.7%.

the weight of the income non-labour income was higher for the lowest total family income deciles, being equal to 60.7% in the first and 16.2% in the tenth.

The Gini coefficient (with the best result tending to zero) of the per capita income family of people was 0.414 for the second quarter of 2022 while, in the same quarter of 2021, it was 0.434, which shows a decrease in inequality.

Dollar today: how much is the currency trading on August 10

Who knows, in 20-25 years, who will be in power, and in which country will the investors of the current compulsory deposit be located and what responsibility will they assume? Suren Parsyan