The former president of the Ukrainian federation is accused of treason 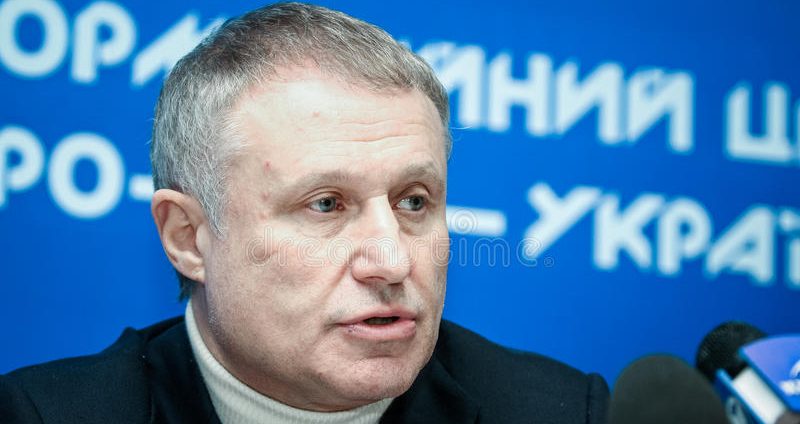 
Former President of the Ukrainian Football Federation, Grigory Surkis, who in 2018 was the UEFA special envoy for the elections in the AFF, is considered a traitor in Ukraine. The Russian businessman and politician, along with his brother Igor, are the owners of Dynamo Kiev.

The well-known club has remained in complete silence since the start of the war in Ukraine. An attitude that many have described as betrayal of Ukraine and there have been constant allusions that the Surkis brothers had ties to the Russians.

Their latest move has raised rumors of national betrayal. Both are accused of misappropriating an extraordinary amount of money, in violation of local law, since before the start of the war, probably aware of the attacks. 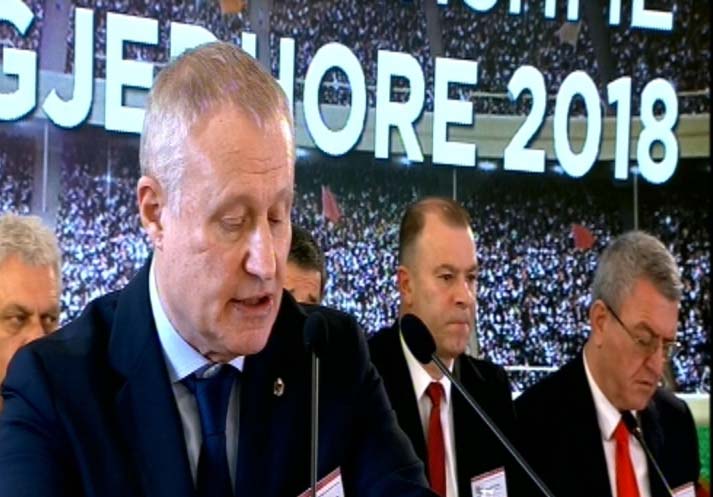 According to “Ukrayinska Pravda”, the two brothers crossed the border with Hungary on February 26 with two luxury Mercedes armored vehicles and luggage which had $ 17.6 million.

An extraordinary amount of money that was withdrawn from Ukraine without declaring anything to the customs authorities. This is a scandal that is making the rounds of the network and that has turned the Surkis brothers into enemies and traitors of Ukraine.

“It cost me a lot”: Jimena Barón’s heartfelt reflection on her networks

The Russian economy suffered the least from the anti-Russian sanctions. Armenia is also in an advantageous position. economist