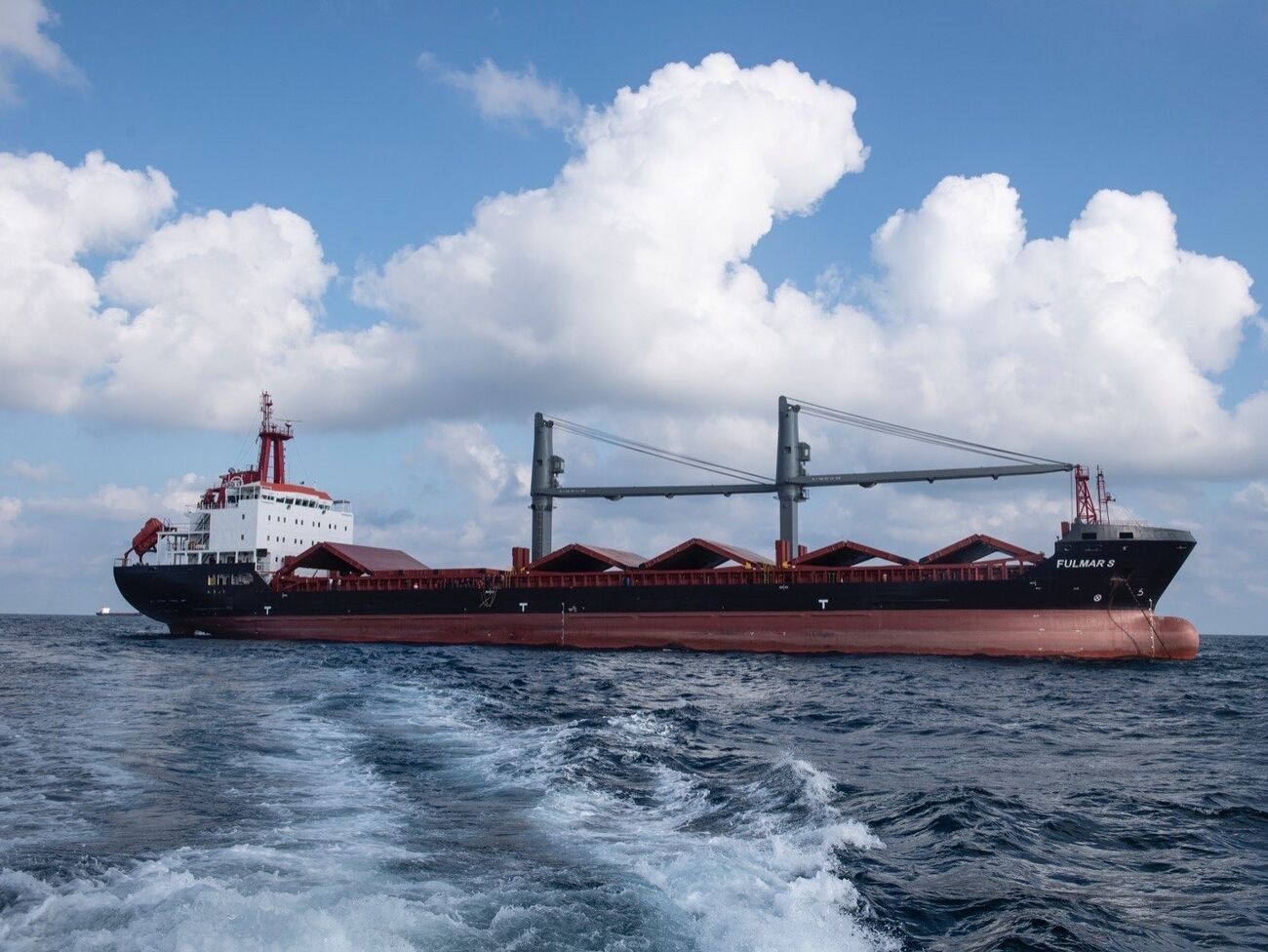 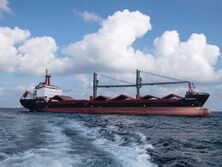 On August 6, the first ship for loading since the beginning of the full-scale war, the Fulmar S under the flag of Barbados, arrived in the Ukrainian port. About it informed on Facebook Minister of Infrastructure of Ukraine Oleksandr Kubrakov.

The Minister did not specify the port of destination, but according to information resource MarineTraffic, the ship was heading to the port of Chernomorsk.

“We can state that thanks to the efforts of the President of Ukraine, the Armed Forces of Ukraine, the Ministry of Infrastructure and our partners – the UN and Turkey – the “grain corridor” has earned access to and entry to the ports of Ukraine. This event is an important signal for the market that the “grain initiative” is safe and, most importantly, a profitable business opportunity for shipowners to return to Ukrainian ports,” Kubrakov wrote.

He stressed that Ukraine is doing everything possible so that the ports can receive and process more ships. Yuzhny port is to join the “grain initiative” already next week.

Infrastructure plans to reach the level of at least three to five ships per day in two weeks. The goal of the department is to reach the monthly volume of transshipment in the ports of “Big Odessa” (Chernomorsk, Odessa, Yuzhny) of 3 million tons of agricultural products.

In the future, Ukraine plans to start negotiations with the UN and Turkey to expand the initiative to other ports, in particular, Nikolaev, Kubrakov said.

“Despite the intermediate successes in the unblocked ports, we continue to actively increase transshipment in the Danube ports, which since February have become one of the main rescuers of Ukrainian exporters. We take into account all scenarios without placing excessive hopes on the “grain corridor,” the minister stressed.

The NBU told how banks will work under martial law

Together for Change presented a project so that prisoners cannot vote