The first case of West Nile virus for 2022 is detected in Greece, the details 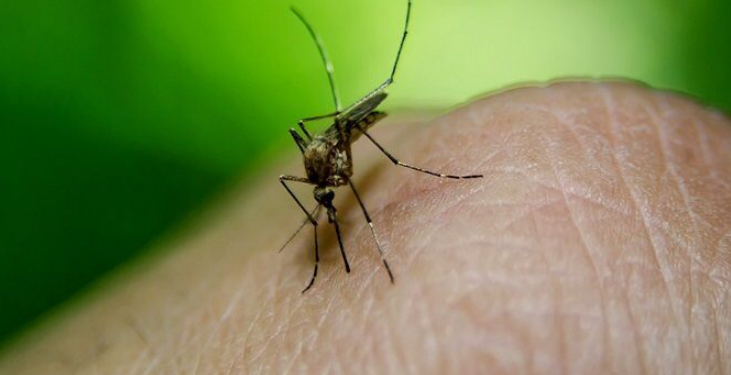 
The National Public Health Organization (EODY) informs that the first case of infection with the West Nile virus in Greece has been confirmed for 2022 in the Metropolitan Unit of Thessaloniki (Municipality of Ampelokipi – Menemeni).

Infected humans do not further transmit the virus to other mosquitoes. Most people infected with the virus do not get sick at all, or have only mild illness, while very few people develop severe illness that affects the nervous system (mainly encephalitis or meningitis). Older people (over 50 years old) are more at risk of becoming seriously ill, as are people with immunosuppression and underlying chronic diseases. Outbreaks of West Nile virus infection occur in many countries around the world, as well as in many European countries, every year. From 2010 onwards, cases appear almost every year in Greece, in different regions, during the summer and autumn months.

“Therefore, the reoccurrence of incidents in each transmission period is considered to be expected”, reports EODY. In May 2022, EODY informed health professionals nationwide about the need to be alert to the disease, and in early June 2022 issued a corresponding public information notice, with recommendations for taking preventive measures against mosquitoes. As the epidemiology of the virus is determined by many factors, the areas of virus circulation and the occurrence of cases cannot be predicted with certainty, EODY reports.

It therefore recommends the observance of individual protection measures against mosquitoes, throughout the territory, during the entire period of circulation of mosquitoes: Use insect repellents approved for the body and the environment (according to the instructions for use), screens, mosquito nets, air conditioners/tifers , suitable. clothing (long). Do not leave standing water anywhere (effectively helping to limit mosquito breeding areas in private areas). The elderly and people with underlying chronic diseases should take their measures with special persistence.

PHOTO: Map with the beaches where you can relax more cheaply in Albania

It is necessary to increase the export of Armenian food to EEU countries. Eduard Ghazaryan

What’s wrong with it? Messi will not play with PSG against Benfica

Russian military fired at a recreation center in Nikopol, in the Zelenodolsk community – a tractor brigade – the head of the Dnipropetrovsk Regional Military District