The famous singer is sentenced to 13 years in prison, here is what he is accused of 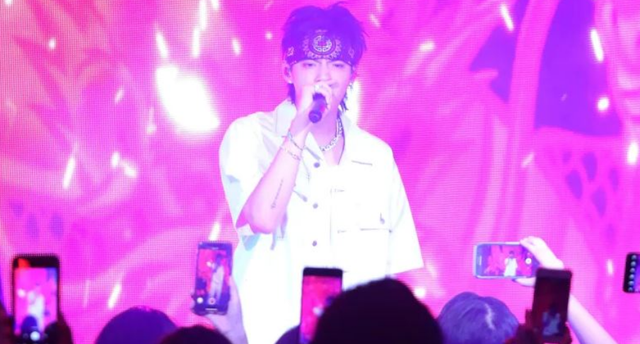 
Chinese-Canadian pop star Kris Wu has been sentenced to 13 years in prison after pleading guilty to sex crimes. A court in Beijing convicted the singer of raping three women, including a 17-year-old. He was arrested last year after being accused of raping the student, before 24 other women spoke out.

Wu would serve 11 years and six months for raping three women at his home in 2020 while they were drunk, and one year and ten months for recruiting people to commit adultery. The 32-year-old was previously one of China’s most popular stars.

However, due to the occasion, brands including Louis Vuitton and Bulgari suspended their partnership with him. Kris was part of the K-pop group EXO and left in 2014, embarking on a successful solo career as a singer and actor.

The expert told what decorations to bury Elizabeth II

Uruguay: Those who enter must present a negative Covid-19 test certificate

Many companies will go bankrupt. “face to face”