The factory is working again, this is the background of Renault’s deal with the Russians 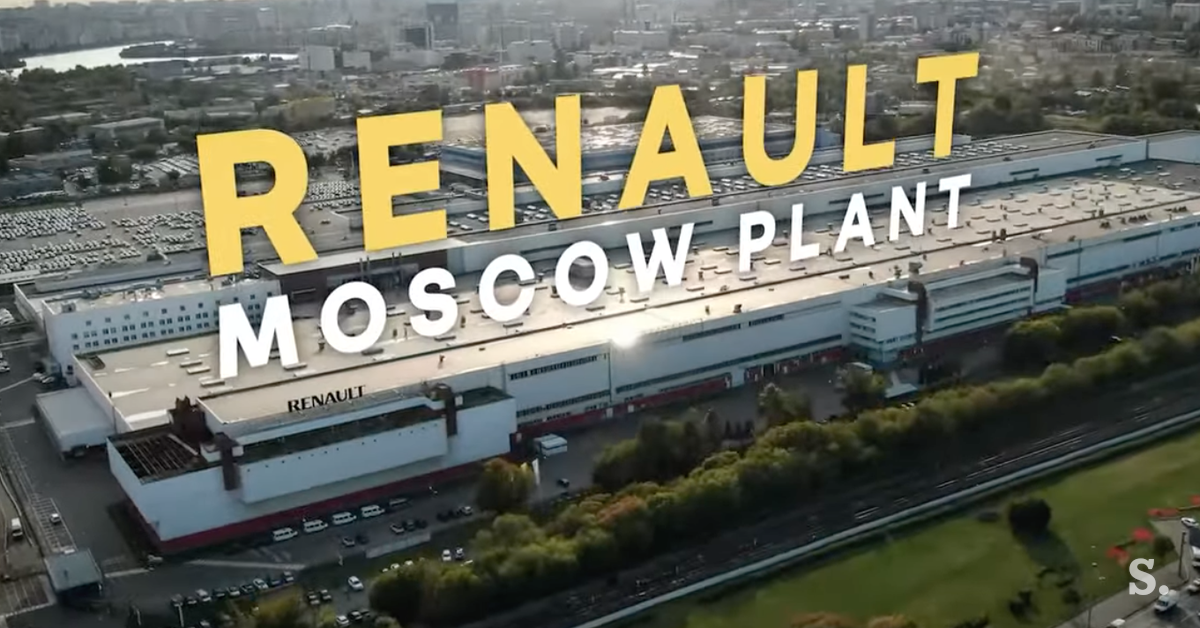 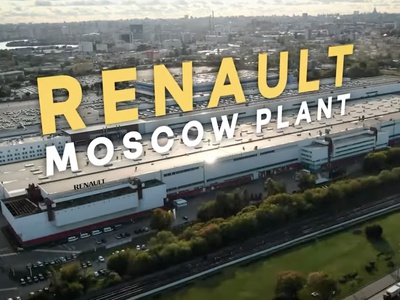 Renault, with the alleged support of France, which also owns part of the company, has restarted car production in Moscow. Renault, which is also the majority owner of AvtoVAZ and has three factories in Russia, started doing business with Moscow 23 years ago.

Renault is one of those car companies that has a much larger volume of business in Russia than most others. In 2016, they took over two-thirds of the Russian company AvtoVAZ, at a time when the Russian car market was still booming and promising a bright future. Last year, AvtoVAZ sold 350,000 cars. Last year, they had € 3.1 billion in revenue, a pre-tax profit of € 237 million. Renault owns 68 percent of AvtoVAZ, which is the most established Lada brand in Russia. The rest of the company is owned by the state corporation Rostec.

Renault employs a total of about 40,000 people in Russia. Now they have resumed work at a factory in Russia, where production was initially suspended due to difficulties in supplying the necessary electronic parts. For similar reasons, AvtoVAZ again stopped work at factories in Tolyatti and Izhevsk, which are about 500 kilometers east of Moscow.

The resumption of Renault’s production in Moscow, where Russia has threatened to nationalize factories in the event of a cessation of production, is expected to have the support of the French state, Reuters reported. France is also a partial owner of Renault.

In 1998, Renault reached an agreement with Valery Shantsev, then deputy mayor of Moscow, on a new joint venture to produce cars. The starting point was the old Moskvich factory. They started working there in 1999, and in 2005 the factory was already in full production. The joint venture was called Avtoframos, and in 2014 it was renamed Renault Russia.

Kek's squad after the victory over Croatia, Dalic will make two teams

Darío Barassi’s word after confirming that he is expecting his second child: “It was given to us quite quickly”

Notification of DPSHTRR, testing of drivers for the renewal of the license

The elections in Colombia speak of Argentina: the analysis of Carlos Pagni