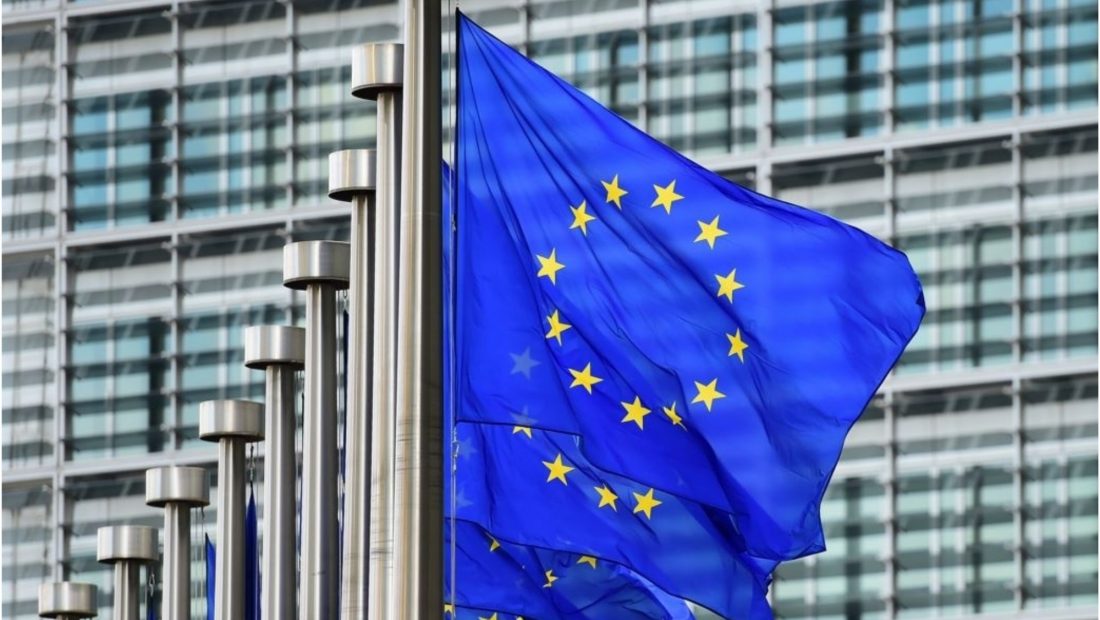 
The European Commission is moving forward with plans for mandatory gas reserves to end the European Union’s dependence on Russian fossil fuels, according to a draft proposal.

“EU member states must ensure that gas storage facilities are at least 90% full each year by 1 November, as disruptions to the pipeline ‘s gas supply could occur at any time,” the draft proposal said.

The proposal, expected to be published on Wednesday, comes amid growing concerns about EU energy supplies following Russia’s threat to cut gas supplies in response to EU sanctions on Ukraine.

“The EU executive is also planning controls to monitor the interim levels of gas storage ahead of the November target,” according to the draft.

Germany plans similar measures which will take effect in May.

Other proposals to ensure gas supply include a mandatory licensing system for EU member states.

In Germany, for example, some gas storage facilities are operated by Gazprom.

The Russian state-owned company has been accused of deliberately overcrowding its storage facilities. The EU executive also plans to abolish some gas storage tariffs to increase supply.

The commission announced plans for higher levels of gas storage in early March, as part of the bloc ‘s response to the Russian occupation of Ukraine.

The draft, still subject to change before its formal proposal, urges the European Parliament and the 27 EU member states to negotiate and adopt swift measures due to the war in Ukraine.

Covid 19 situation / Ministry of Health: No casualties and 36 new cases in the last 24 hours

Pioli: We are a big group, let’s try to write history