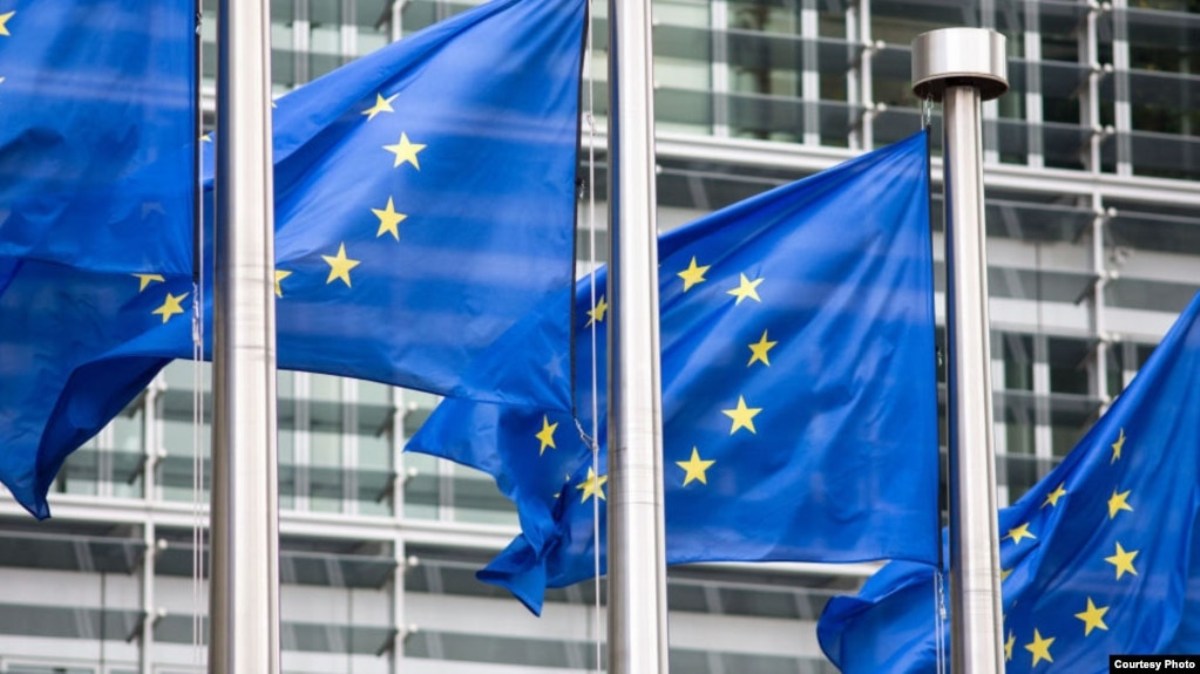 Kosovo and 16 other non-member states of the European Union have been invited to participate in the first meeting of the new European forum, the European Political Community, to be held on October 6 in Prague, Czech Republic, an official of the bloc said.

In addition to Kosovo, Albania, Bosnia and Herzegovina, Montenegro, North Macedonia, Serbia, Armenia, Azerbaijan, Georgia, Iceland, Liechtenstein, Moldova, Norway and Switzerland have been invited, said this official, adding that the invitation has also been sent to United Kingdom, Turkey and Ukraine.

Invitations to the 27 EU member states for the meeting in Prague will be sent later, the EU official added.

This meeting will be held before an informal summit of the leaders of the European bloc. The participants are expected to discuss security, migration and climate change, but also the current economic situation, however, so far it is not foreseen that there will be a joint statement at the end of the meeting, said the bloc’s official.

The idea for the creation of the European Political Community was presented in May by the President of France, Emmanuel Macron. As he said, this forum aims to facilitate exchanges between EU states and those outside the bloc, including those aspiring to EU membership.

Macron has said that he hopes that this forum will help improve cooperation with EU partners in Europe, referring to Ukraine, which earlier this year received the status of a candidate country.

However, both France and the German chancellor, Olaf Scholz, who has supported the European Political Community, have said that this forum should not be an alternative to EU expansion. /REL

US Open: In qualifying, 10 Argentines

“Baby Holly” appeared, missing after the murder of her parents 41 years ago

“The unvaccinated endanger even those who are vaccinated”/ Strong appeal of the Committee of Experts: Wear masks

Raphaël: “It made my hair white, this show!”