The EP adopted the resolution: Progress of Serbia towards the EU and money from the funds only if it imposes sanctions on Russia 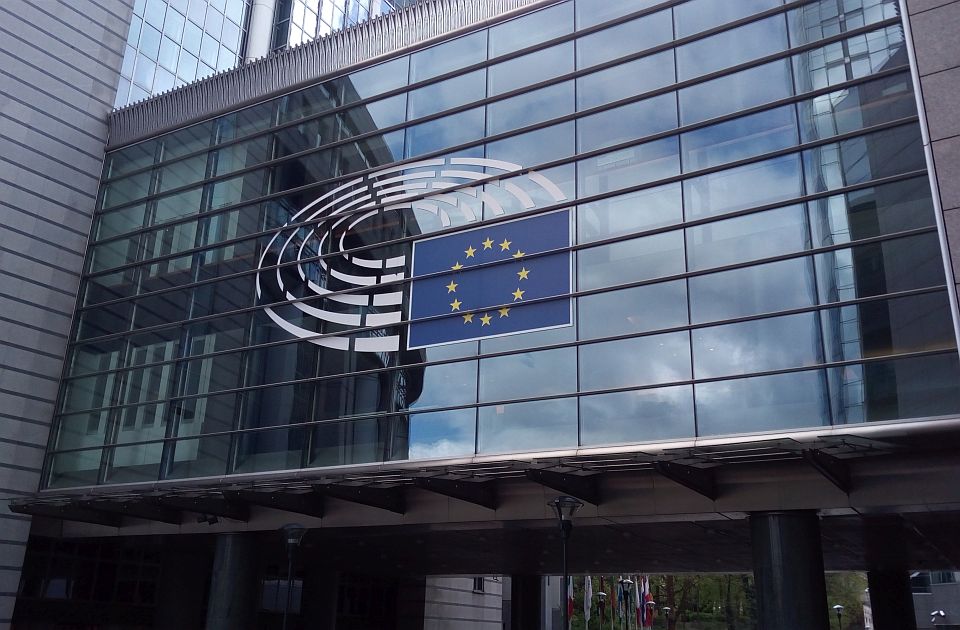 The resolution, authored by Croatian MP Tonino Picula, was adopted at the plenary session of the EP with 502 votes “for”, 75 MPs voted against, and 61 abstained.

The part of the Resolution on Serbia calls for the country to agree to the Union’s foreign policy and to introduce sanctions against Russia.

The adopted amendment envisages a review of the financial aid to Serbia “to ensure that all EU expenditures are fully in line with the strategic goals”.

The amendment foresees that if sanctions against Russia are not introduced, Serbia should not progress on the European path.

During the debate, Commissioner for Enlargement Oliver Varheji specified that Serbia should be invited to show progress in democracy, the rule of law and accept the values ​​and priorities of the Union. He added that the EU should “review all EU funds for Serbia in this light, especially all projects financed under the Economic and Investment Plan for the Western Balkans, in order to ensure that all EU expenditures are fully in line with the strategic goals and interests of the EU”.

Varheji also said that the common foreign policy became very important during the war in Ukraine, but that the speed of negotiations with the countries of the Western Balkans remains based on progress in the fundamental chapters of negotiations for membership.

In the text of the Resolution, the member countries are also recommended to end the stagnation and tiredness of enlargement and to revive the process.

The resolution proposes the Union to develop a new enlargement strategy, to clearly define its goals in enlargement and to implement institutional European reforms such as the abolition of unanimity when accepting new member states.

As they say, especially because the EU granted candidate status to Ukraine and Moldova and thereby opened the enlargement process towards the Eastern Partnership.

The rule of law should be at the center of the process, and each candidate country should be evaluated on its own merits, the document says.

The new strategy should give “clear deadlines for the completion of membership negotiations at the end of this decade. Introduce qualified majority voting to start negotiations as well as to open and close chapters. The final decision should be taken unanimously, but this way would give credibility to the process and showed that some problems can be solved through negotiations for membership. We must not waste time,” emphasized Picula in his reasoning during the debate that took place last night at the plenary session of the EP.

The resolution proposes phased admission of candidate countries to European policies, initiatives and the single market, including access to European funds, which would allow citizens to feel the benefits of membership during the negotiation process.

Resolutions of the European Parliament are not legally binding either for member states or for other European institutions.

“We don’t make predictions, we have a plan.” Kerobyan on the prediction of the Central Bank

Kubrakov: The EU saw opportunities to start the process of liberalization of freight transit from Ukraine

HE DOESN’T NEED drool for his father Bilal Brajlović cut Ivan in the bud, then said he had information about him