The encouraging data that Mendoza received on horticultural production 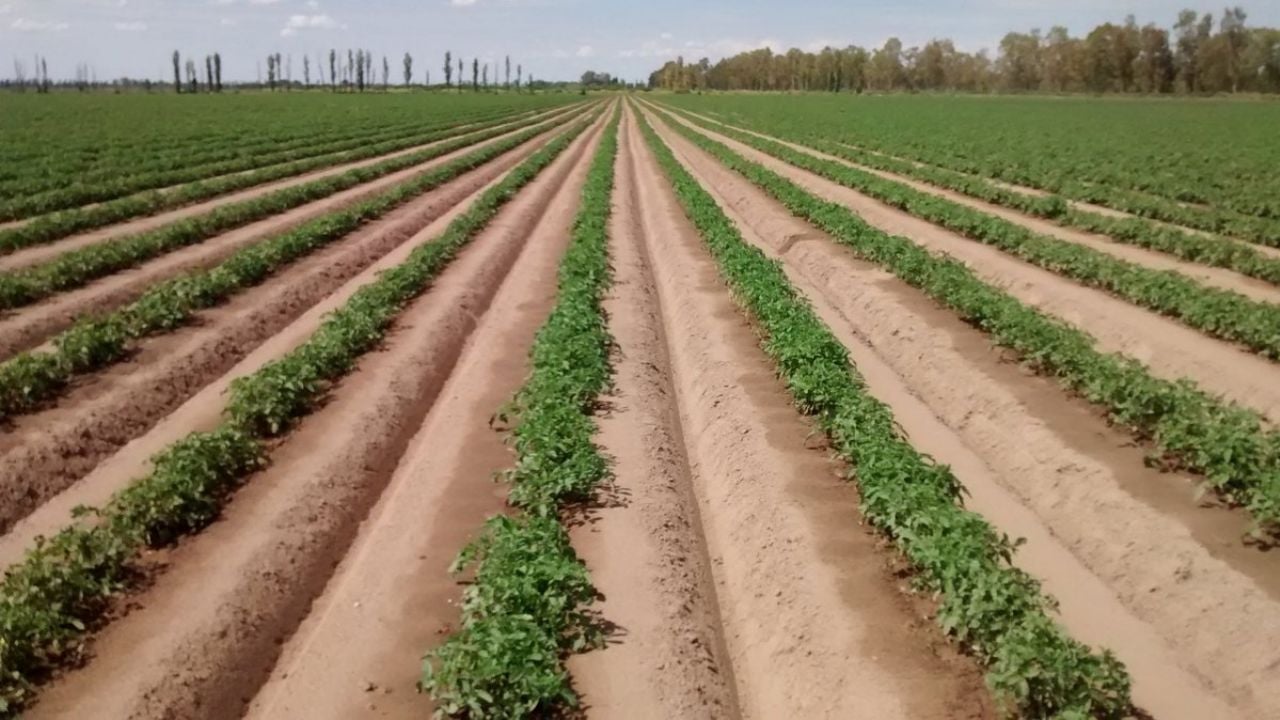 
The area cultivated with tomato in mendoza increased, on average, 29.5%. This follows from a report recently prepared by the Ministry of Economy and Energy, through the Rural Development Institute (IDR), within the framework of the summer horticultural survey program of mendoza.

“The information collected shows a significant increase in the total area cultivated with this fruit in relation to the data collected during the previous season. Between our province and the neighboring province of San Juan, 80% of the tomato for industry in Argentina is produced. The rest of the surface is distributed between Salta and Jujuy (NOA region), Corrientes and Formosa (NEA), Rio Negro and Buenos Aires”, they detailed from the IDR.

As for the hectares cultivated in the province, from the entity dependent on the local economic portfolio, they commented that they contemplate expert tomatoes or for industry, round long-life type tomatoes and round platense-type tomatoes. One fact, not least, has to do with the fact that 92% of the area is implanted with industrial tomato and occupies the third place of the summer horticultural area of ​​the province, with 20%. It is the most cultivated species after the potato (27%) and the pumpkin (24%).

As for the areas of greatest production, the region of the Uco Valley, specifically the department of Tunuyán, with 710 hectares. In order of importance they are followed San Martin, Lavalle, San Carlos and Maipuwith 660 hectares, 587 hectares, 418 hectares and 388 hectares respectively.

The commercial destination of the perita-type tomato is the industry, since, according to the document, they represent 39% of the plots that are planted for that purpose. In turn, another interesting fact emerges from the report: 29% of the producers sow for dual purposes, and the remaining percentage of producers sow perita tomatoes for fresh only. 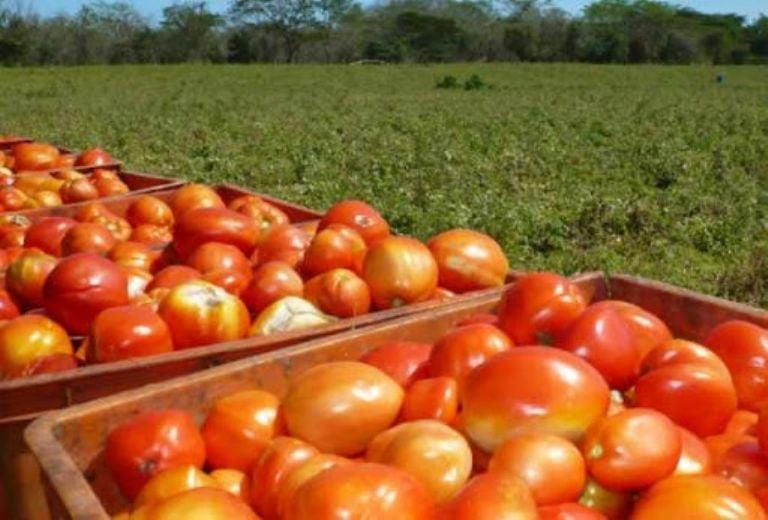 Another of the evaluation points that the report contemplated has to do with the type of management of the registered properties. In this sense, it was found that 78% of the tomato plots are cultivated in the field (3,054 hectares), while the remaining 22% declared that they cultivate the crops in a protected manner, but these plots add up to 291 hectares, that is to say that as soon as to hectares concentrate very little surface.

Regarding the declared structures, the report details that 69% do so under mesh; 24%, through greenhouses, and the remaining 7% declared using both structures. The departments with the most properties with protected crops are San Martin and Santa Rosa.

The highest density of plantations on average is found in the South and, in general, the average for the province is 23,853 plants per hectare. Each hectare, on average, has a declared yield for this season of 67 tons.

The market is divided into fresh market and industry. The average annual production of Argentine tomato in recent years is around 1,100,000 tons and 17,000 productive hectares. Approximately between 60 and 70% is intended for fresh consumption and the remaining 30% to 40% for industry.

Regarding the industrial tomato, the national production is well below the internal demand. Chile and Italy they are the ones who generally cover the demand, clearly showing the opportunities for expansion to achieve self-sufficiency. In Argentina, about 650 million kilos of tomato are consumed per year for industry and, in a normal season, the local harvest reaches 450 million kilos.

Finally, the document highlights a fact that has to do with the consumption of fresh tomato. According to the report, this figure is around 16 kilograms per person per year and, within the horticulturalis only surpassed by the dad.

According to what was known through this report, to carry out the cultivation tasks in a complete productive cycle of one hectare, $701,980 are needed. It is worth clarifying that this value does not take into account depreciation or management costs, only the expenses of cultural work.

Regarding the price paid to the producer, the tomato destined for fresh shows a significant increase between February and March (from $36.97 to $43.19) and then a sustained increase until May ($46.09), in accordance with a lower supply. In the case of the industry, the price fluctuated between $9 and $11 throughout the season

To know all the details of the report, those interested can access the IDR portal, through which it can be downloaded in PFD format.

TR Junior: Juan Cruz Roca came back from the bottom to 4th place in the Sprint