The emotion of Benjamin Rojas in Jujuy: “Beautiful project” 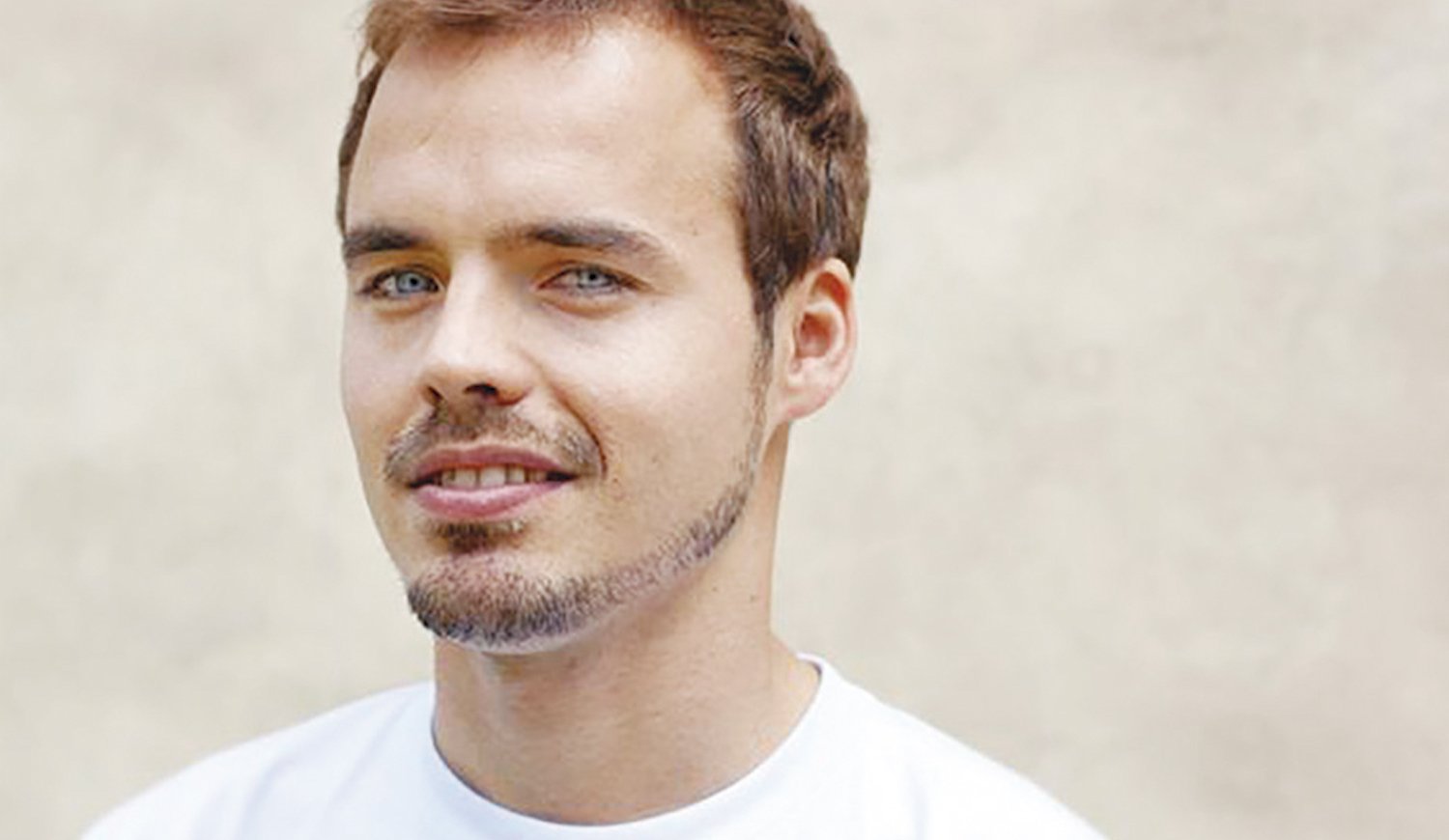 After going through several relevant fictions in the country, Benjamin Rojas decided to focus on the theater. After a few weeks of hiatus due to the accident of Gimena Accardi, his co-star in the play, the famous actor got on stage again and now he was moved by what he was able to experience in Jujuy.

And it is that the interpreter He was involved in a project to collaborate with the studies of the youth of the area. «Second residence that I have to witness the inauguration with all its students. Beautiful project by @sifundacion with the guy from @ manuellozano13 whom I love and admire so much“, he explained at the beginning.

Later, the famous remarked: «Personally for me, this University Residences project is the one I like the most, because it is aimed at young high school graduates rural or far from urban centers where the tertiary and university educational offer is concentrated who, having the intention and desire to progress studying, do not have the material resources to be able to carry out their project.

“From the material point of view, the project consists of providing accommodation, food, economic aid for the acquisition of study material and per diem to young people from rural towns with limited resources, as well as medical, psychological, psychopedagogical and support assistance to those who need it. . To volunteer, or collaborate with whatever you can, all the information is on the @sifundacion website. Whoever wants to join is great », he said and ended with the post.

Just a few days ago, Rojas had spoken about the great response from the public that has followed them since their debut with “Una semana nada más”: “Thanks to those who come, for choosing this Work that is an event for everyone! You and us. We enjoy as much as if we were in the seat. Tour started. That’s where we’ll meet!”

Andrea Rincón took all eyes on Telefe with this look

26 minors are studying Covid-19 in Uruguay

Pía Shaw told the truth about her admission to LAM: “It took me two years to accept”