The emotion of a guest in the cycle of Juana Viale: “It’s a sun” 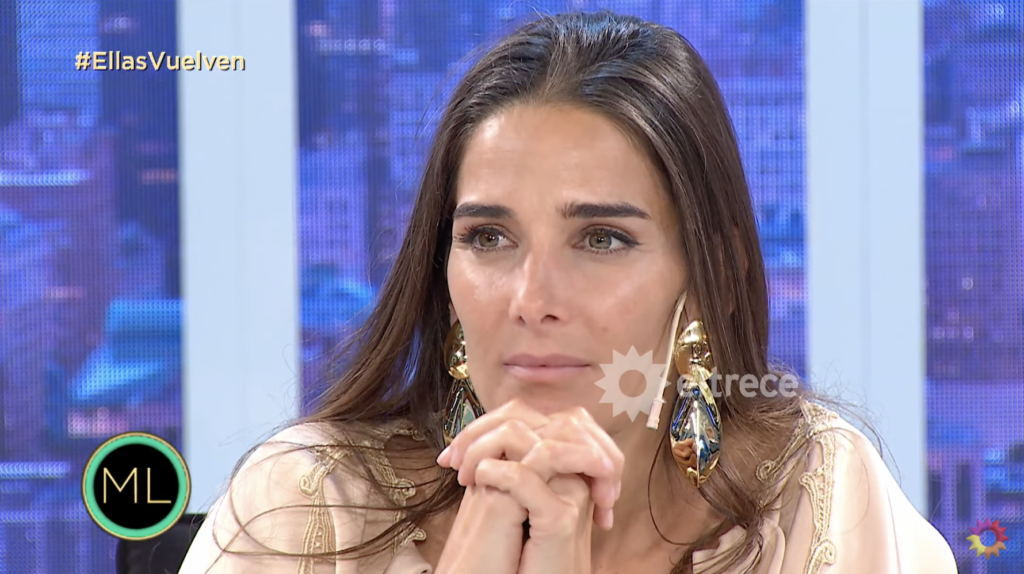 During the last years, Juana Viale gained an important place in the media, from the time it began to carry out the programs of Mirtha Legrand. This is why, currently, he is in charge of ‘Lunching with Juana Viale’, and every Sunday he receives different figures at his table. Yesterday, one of the guests was Bethiana Blumwho could not contain the emotion with a very special greeting.

Every week, Juana Viale receives a new group of figures, to carry out a new broadcast of ‘Lunching with Juana Viale’, her version of her grandmother’s historic program. In yesterday’s broadcast, Betiana Blum sat next to the driver to share a lunch full of talks and anecdotes. Until, at one point, Juana surprised the guest by saying that they had a greeting for her.

Hi Grandma, how are you? I just got out of school and I want to tell you what I always do, that I love you very much and we are seeing each other at the theater. I love you!” said Enzo, the grandson of the famous actress. Quickly, everyone began to talk about how histrionic the young man is, and Betiana began to copy her grandson. Then, Juana expressed: «Well, one has beautiful preferences».

Without hesitation, Betiana Blum shared at the table that her grandson “is a sun.” To which Juana Viale asked if she accompanies her to the theater, referring to the comment the boy made in the video. Quickly, the actress told her: «Yes, it goes… He loves the theater, he loves the expression. My son is a writer, Sebastián». Then, the driver stated that he is “a great writer.”

«Renzo has a wonderful character, he has a total sense of humor, and I love it… Because, somewhere around here I ask him about the school, and then he starts telling me ‘such a classmate, such a’, and describes the classmates and makes a little gesture ‘because so-and-so'”, shared Betiana Blum. To which María Julia Olivan chicaned her by commenting: “From whom did he get such a gesture?”

Meeting of professionals from the CPCESJ and the Undersecretary of Labor

Depraved: took advantage of an oversight of the mother to abuse her 5-year-old neighbor

“Alaïa avant Alaïa”: discovering the origins of the couturier’s style, from Tunis to Paris

Why Starlink satellites are in danger of falling: it happened and it could be even worse