The eighth wonder of the ancient world: Did the famous Pythagoras design the tunnel on the island of Samos? 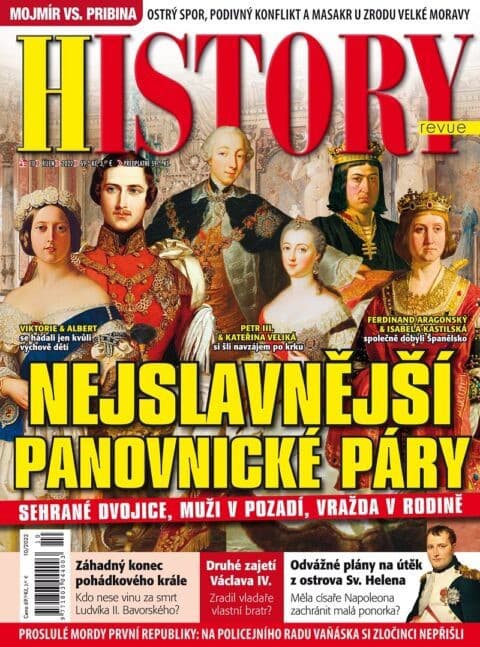 
Polycrates’ metropolis, today known as Pythagorion, had roughly 20,000 inhabitants in the second half of the 6th century BC. For such a large number of people, it is increasingly difficult to ensure a sufficient source of drinking water. “We will bring her from the other side of the hill,” decides Polycrates (ruled ca. 540–522 BC). Although he boasts the title of tyrant, that doesn’t mean he isn’t a shrewd ruler…

He entrusts the difficult construction to Eupalin from Megara. At the first sight of the Kastro limestone mountain, the first thing that takes one’s breath away. The spring of fresh water is located exactly on the opposite side of the city. It will have to be dug through the rock and the two ends connected by a tunnel. To make everything go faster, it will be built from both sides at the same time. Despite this, the work has been going on for almost ten years. Due to the narrow space in the tunnel, when its width is only 2.5 meters and in some places not even that, only two workers can work from one side at the same time. But they stubbornly advance against each other, and after minor deviations that require correction, they finally come together. Their resulting work – the so-called Eupalin’s tunnel – it measures exactly 1036 meters, and the diggers from both sides separated by only four centimeters!

At the bottom of the tunnel are terracotta pipes that bring water to the city. As an aqueduct, the Eupalin tunnel will function for an incredible 1,100 years. Due to its location under Mount Kastro, it is perfectly protected from the eyes of enemies, so during its existence, the supply of life-giving fluid to the city will never be interrupted. Around the 7th century AD, however, it is already silted up, so it ceases to serve its original purpose. But its route provides refuge from possible attackers and represents an escape route for the inhabitants of the metropolis.

“An abundant source of water is brought to the city in pipes,” the ancient Greek historian Herodotus (about 484–425 BC) marvels at the Eupalin tunnel. It is he who describes the building relatively well for future generations and links it to Polycrates’ rule in hints. However, other sources claim that the oldest preserved tunnel in Europe was created even before the tyrant took power. The current author Aideen Cartyová thinks about the beginning of the 6th century, when immigrants from Megara, located in mainland Greece not far from Athens, came to Samos.

Tunnel of Eupalinos – Samos 6th Century BC – An engineering wonder of ancient Greek technology, the oldest of its kind !!!

The builder Eupalinos could have arrived right among them. His tunnel is the first on the old continent that was demonstrably geometrically oriented. Apparently he did it himself, but there is also a famous native of Samos in the game – the ancient mathematician Pythagoras (about 570-510 BC). If he really had a share in the tunnel, it would mean that it really was created before Polycrates. After his rise to power, Pythagoras fled from Samos and took refuge in Croton in Italy, where he founded his own philosophical school.

You will find this and other interesting articles

in the magazine HISTORY Revue.

After a three-year pandemic break, the Devín - Bratislava national run will come to life again, on October 9 it will be run again in a classic way

Five raids resulted in the seizure of 29 cell phones

Of the "Black Plague" to the coronavirus: what history teaches