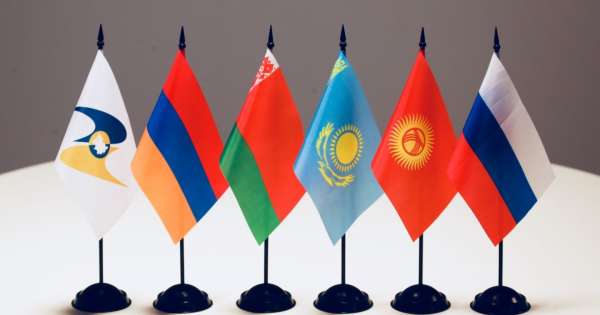 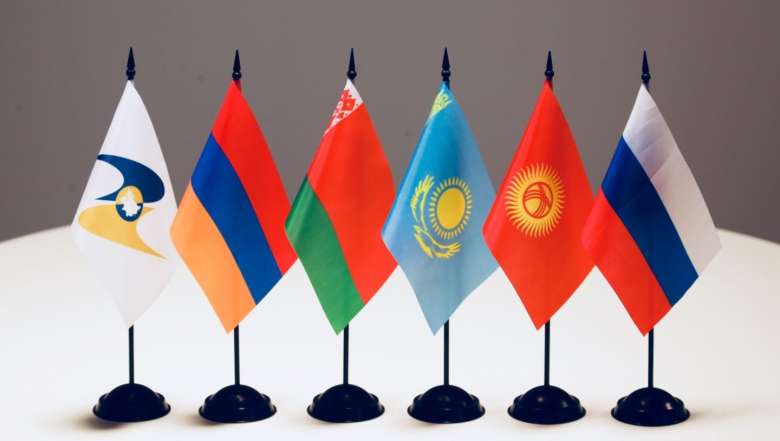 “The EEU countries are intensifying the work of reducing the share of the dollar in mutual settlements. Ensuring mutual settlements in national currencies between the beneficiaries of the Member States is one of the principles of the implementation of the monetary policy agreed in the EEU. “We have been doing this work for more than a year, and today most of the union’s calculations are carried out in national currencies,” the press service of the Ministry of Economic Development quoted Volvach as saying.

“During the March 17 sitting of the EEC Council, the countries discussed the possibility of carrying out calculations in the framework of the transfer and distribution of import duties in Russian rubles by mutual agreement,” the press service of the Ministry of Economic Development said in a statement.

“At that time”: Vignolo spoke about Gallardo’s correction for Herrera and sent him a strong message

Maximum tension: Gabriela Cerruti responded to a member of the Supreme Court for going against Peronism

“We can take back the territories, but we can’t take back the people.” Zelensky called on the EU to strengthen sanctions against Russia

Francis called for Russia to “stop the attack” on Ukraine