The doctor. Z”, NASA science honcho, will leave the agency 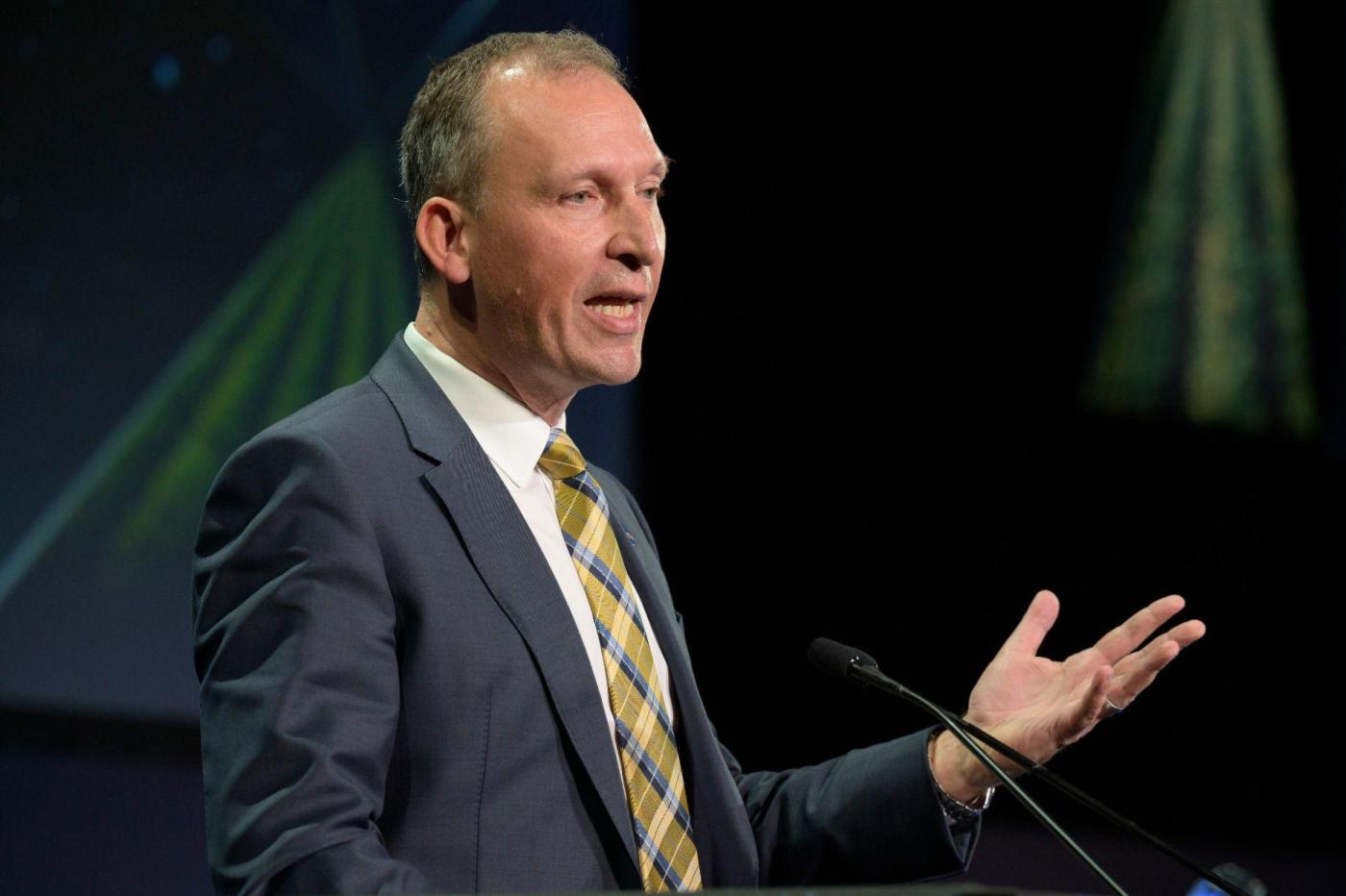 
In a blog post, NASA has just announced the imminent departure of Thomas Zurbuchen, the eminent Swiss-American researcher who led its science division for almost seven years. Renowned for his exemplarity and his scientific intransigence, he is bowing out after having held the helm during one of the most productive periods in the agency’s history.

Through his contributions to more than 200 scientific articles all published in prestigious journals, “ he brought a wealth of scientific research, engineering experience, and practical knowledge to NASA’s world-class teams “, can we read in the press release.

These remarkable states of service, the administrator Bill Nelson made a point of underlining them at the time of a personal tribute. “ Thomas will leave an indelible mark on NASA; he held his post longer than any of his predecessors, and I am grateful for his devotion to the agency “, did he declare.

And that’s not an understatement; under the leadership of the Doctor Z “, NASA has successfully carried out some of its most ambitious missions in its history. He supervised more than 100 leading scientific missions during which he made a strong impression on his colleagues.

” It has been an honor to work alongside Thomas Zurbuchen, especially during one of the most exciting times in NASA’s scientific history. says Pamela Melroy, a referenced astronaut turned NASA assistant administrator. ” His profound knowledge and exemplary leadership had a profound impact on the agency and paved the way for science at NASA to continue to advance. »

It has been an honor to work alongside @Dr_ThomasZ especially during some of @NASA‘s most exciting years of science to date. His depth of knowledge and exemplary leadership have made a profound impact on the agency, and he paved the way for NASA Science to continue to flourish. https://t.co/SOQQpp8sST

For example, he was at the controls when the exceptional rover Perseverance arrived on Mars. This mission was illustrated when its lifelong sidekick, the Ingenuity helicopter, made the very first controlled flight on Mars. As scientific director, he was also in the front row to witness the first “contact” of a space probe with the Sun. He was also at the forefront of the deployment and commissioning of the incredible James Webb Space Telescope.

Zurbuchen also played a major role in defining the agency’s future priorities. He was part of the selection committee that gave the green light to 36 high-profile assignments. One thinks in particular of the Mars Return Sample program, a true logistical masterpiece which must repatriate the samples collected by Perseverance. He also played an important role in the management of the Artemis program.

We can also mention Dragonfly. This mission will send a huge helicopter to explore one of Saturn’s most remarkable satellites. There’s also the SPHEREx, a revolutionary telescope that will scan the sky with an exceptionally wide field of view.

He also played a very important role as an ambassador to other NASA agencies, institutions and partners. The agency owes him a large number of collaborative projects; all have participated in the emergence of new lines of research and “helped push back the frontiers of knowledge and exploration”.

” A good time for a transition »

” I had a hard time making that decision.” explains the interested party in a blog post. “I love working with NASA science teams. I doubt I’ll ever have a cool job like this again. There is no other job that would allow me to work on more exciting missions, or that could impact scientific discoveries more “, he explains, visibly moved.

Why, in this case, leave his post? Quite simply, the person concerned considers that he has already brought everything he could to the agency; he considers that it is now time to hand over to a new generation full of fresh ideas.

” I had the opportunity to implement all my best ideas. And there are, without a doubt, other great leaders full of incredible ideas worth exploring. “, he explains.

It is also an eminently strategic decision. As stated above, this is an extremely important position; if a change occurs during a delicate period, the consequences for the organization of future programs could be dramatic. And since the agency is doing very well at the moment, Zurbuchen believes that this is the perfect time to hand over in excellent conditions.

NASA is already looking for its successor

From now on, the agency will have to find a replacement for him; it will have until the end of 2022, when Thomas Zurbuchen will officially leave the institution. A relatively short period, because finding a replacement for a professional of this caliber cannot be improvised.

Indeed, NASA will have to start by finding a successor with very solid academic credentials. But to occupy this extremely prestigious position, being an eminent scientist is not enough. The next Scientific Director will also have to demonstrate his leadership abilities. He will have the heavy task of setting up a guideline for the hundreds of researchers, engineers and technicians in the agency. He must also be an excellent communicator and a fierce negotiator.

For the moment, the agency has not yet specified when it will announce the name of his successor. It will therefore be advisable to watch for this information in NASA press releases between now and the end of the year. It will also be interesting to see what the rest of the adventure will look like for Zurbuchen; knowing his exceptional resume and the aura he enjoys after those six highly productive years, Dr. Z could easily find a position with any big name in aerospace – unlike his compatriot Roger Federer, who goes for his going to enjoy a well-deserved retirement.

Now, I have to try to get him to attend the most impressive target practice @nasa style #DARTMission https://t.co/ctmKemwpxU

Seven studies you should do as a couple

WE GOT ON WELL, IT WAS STRONGER THAN ME Marko Osmakčić revealed everything about the secret meeting with Viktorija and revealed whether there was a reconciliation

Jorge Lanata stopped Darío Barassi’s car live: “I do not authorize you”