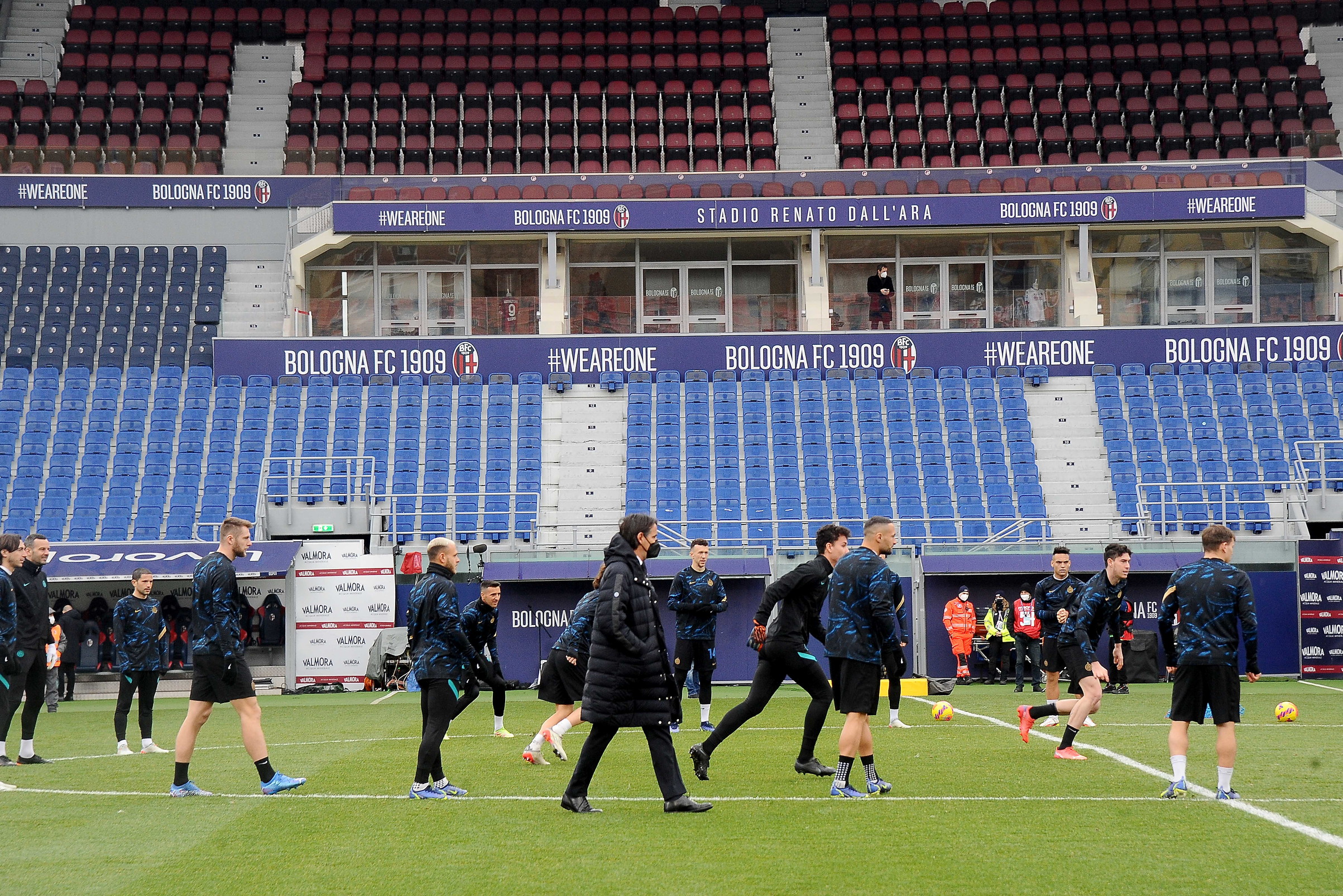 
As it was announced immediately after the decision taken in the second instance of the Court of Sport Appeal, Inter filed an appeal to the College of Sports Guarantee in Coni – the third and last instance of sports justice – to get the victory at the match table against Bologna, which did not take place on 6 January due to various Covid cases at the red and blue club. Both the Sports Referee and the Court of Appeals had in fact ruled that the match be replayed. The black club had until March 25 to appeal.

Looking at the calendar, there are two most likely moments for this expected recovery: a date within the last week of April (as Wednesday 27) and one on the first of May (as Wednesday 4). The appeal should actually be discussed after 2-3 weeks, but the week between 18-24 is out of the game, because on the 20th is the return of the semifinals of the Italian Cup.

Power engineers of DTEK Akhmetov returned power to 120,000 houses in the war zone in a week

Patricia Bullrich’s advice to the Government to lower inflation: “You have to put on your pants”

Hurts vocalist Hutchcraft: I am so desperately sad for beautiful Ukraine and the Ukrainian people