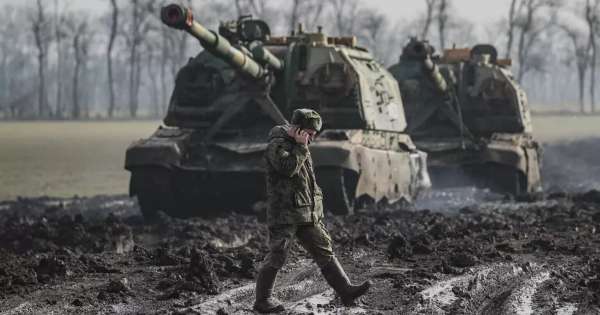 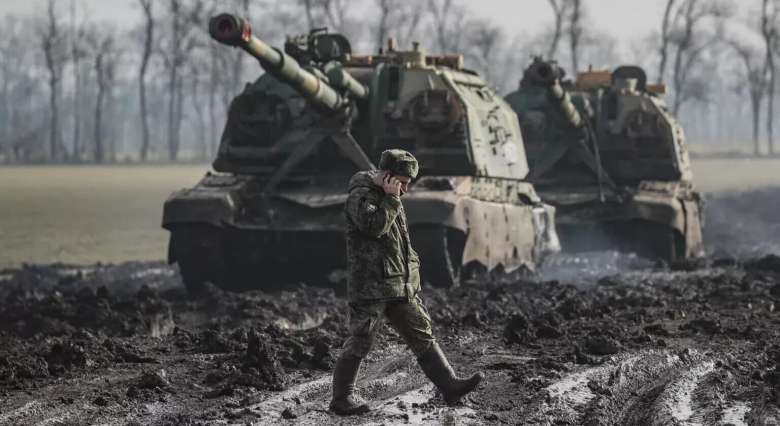 The consequences of Russia’s special operation in Ukraine could cost one percent of world GDP, and inflation will grow by an average of 2.5 percentage points. This is stated in the report of the Organization for Economic Cooperation and Development (OECD).

This scenario assumes that Russia’s economy will shrink by 10 percent, and inflation will accelerate to 15 percent by the end of the year. According to estimates, the reduction of GDP in Ukraine will make up to 40%.

The negative impact on other countries will be mainly due to limited wheat supplies (declining exports will lead to shortages in emerging markets) and rising energy and metal prices.

The impact on the world economy will depend on the duration of the military operation and the response of the government. In December, the OECD forecast global GDP growth of 4.5 percent for this year and 3.2 percent for next year.

Yogurt and cheese did not meet the established standards. the release of dangerous dairy products has been suspended

Uruguay vaccinated more than 60% of the population against Covid-19, with at least one dose