The comparison of the DT of Cameroon after the defeat in Qatar 2022: “In 1990 Argentina lost the first date and played the final” 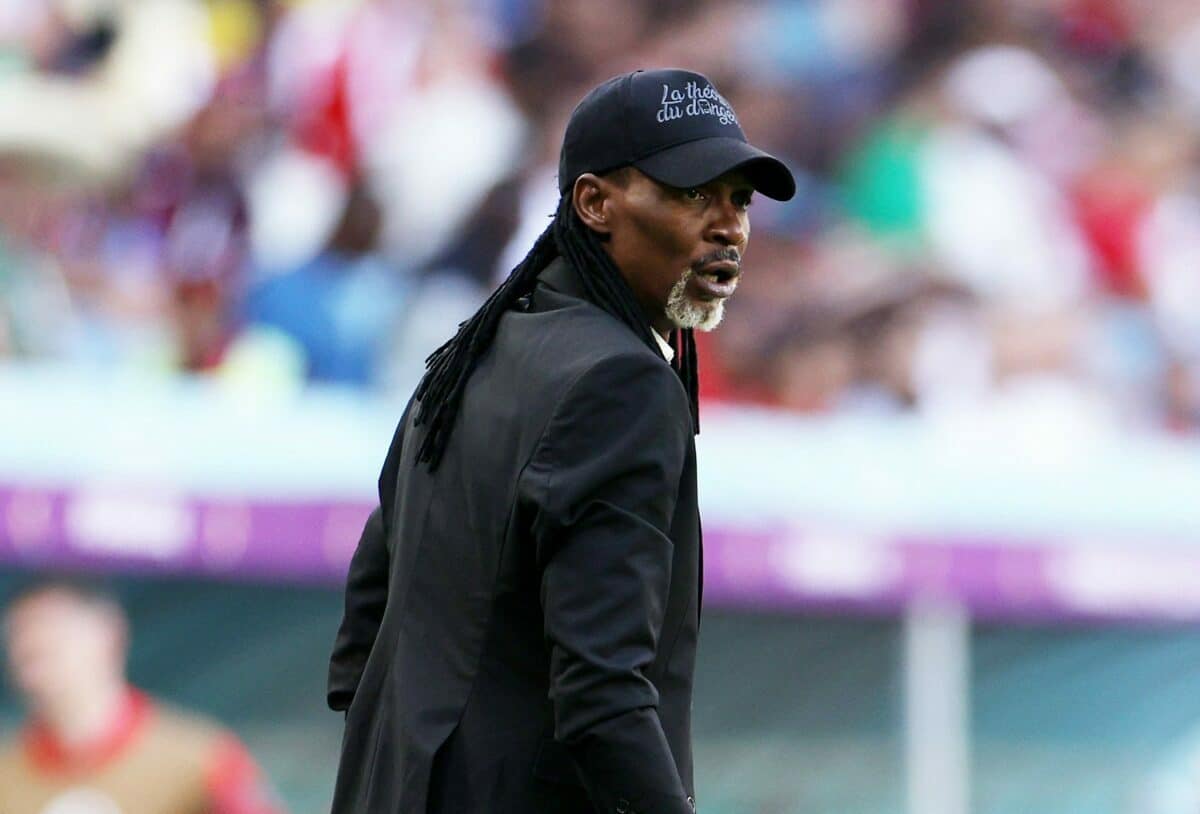 
Cameroon debuted in Qatar 2022 with a 1-0 defeat against Swiss by the first date of group G, which also make up Brazil Y Serbian. The duel was refereed by the Argentine Facundo Tello and the goal for the Helveticos scored it Breel Embolowho became the first footballer to score a goal for the country where he was born in a World Cup.

After the defeat, the Indomitable Lions coach spoke to the press. “It is a feeling of disappointment. We should have done better”said Rigobert Song before showing that he does not lose hope. «In 1990, Cameroon beat Argentina, but it was Argentina who played in the final, so anything is possible. It is not because we lost that there is no hope anymore, we still believe in it.”he added.

To conclude, the 46-year-old DT referred to the upcoming commitments of his team. “We have put ourselves in a situation where all the next games will be decisive”. On Monday 28 Cameroon will face Las Águilas Blancas from 07:00 (Argentine time) at Al Janoub Stadium and on Friday 2 December they will close their participation in the group stage against Canarinha at Lusail Stadium.

The match Song refers to is the victory of Cameroon for 1-0 over Argentinaat that time defending the title obtained in Mexico 86?, in the opening duel of the World Cup Italy 1990. The albiceleste team qualified for the round of 16 as third in Group B, in that instance they beat Brazilin the quarterfinals he beat Yugoslavia on penalties, in the semis he defeated Italy and in the final he fell before Germany.

Brazil Y Swiss They are at the top of the square with three units. Both won their respective matches. Secondly, Cameroon Y Serbian They appear without harvests. It should be noted that the leaders will meet on the second day and if there is a winner, this will ensure their qualification to the round of 16 automatically.

"He generated edema": the Brazilian doctor confirmed Neymar's injury, does he run out of the World Cup?

Tens of thousands killed in Mariupol after Russian invasion – Zelensky

Forsaken travels to Río Negro without doubts and with a hope

This is why Covid vaccines cause irregularities in the menstrual cycle

“They’re tense. The amount of air defense is just insane.” Danilov told how the Russian invaders strengthened the defense of the Crimean bridge