The closure of the “Turgut Ozal” kindergarten, the lawyer: No communication, violation of the law by the Ministry of Education! Unfair order from this institution 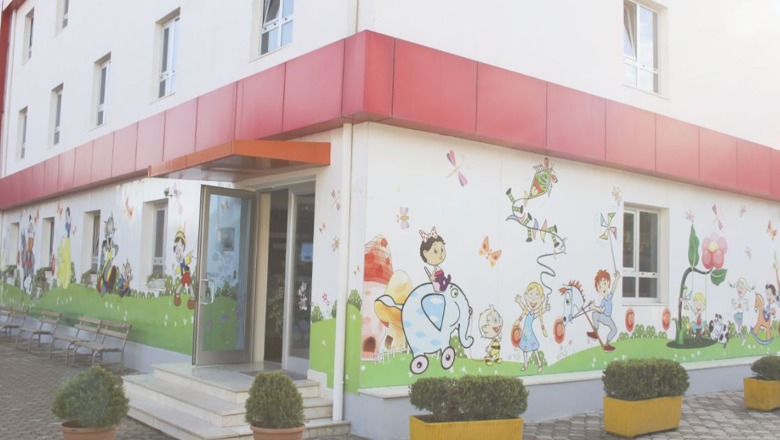 “Violation of the law and an unjust order from the Ministry of Education” – this is how the kindergarten lawyer Turgut Ozal described the closure of Turkish educational institutions.

In the decisions of the government by the Council of Ministers, it was decided to close the private kindergarten “Zubeyde Hanim”, Tirana, part of the Turgut Ozal society. The kindergarten was closed by order of the Minister of Education and Sports and the reason is said to be the finding of serious violations of the legislation in force.

The order states that this kindergarten operates in a building, for which approval has not been received from the minister responsible for education and the relevant licensing institution. The kindergarten is obliged to return the payments made by the parents, make the transfer possible and complete any documentation required by the institutions.

The garden was opened in October 1998 and is part of the “Turgut Ozal” society that is financed by the philanthropic cleric, Fethullah Gulen, who is known as the biggest opponent of Turkish President Erdogan and lives in the USA. 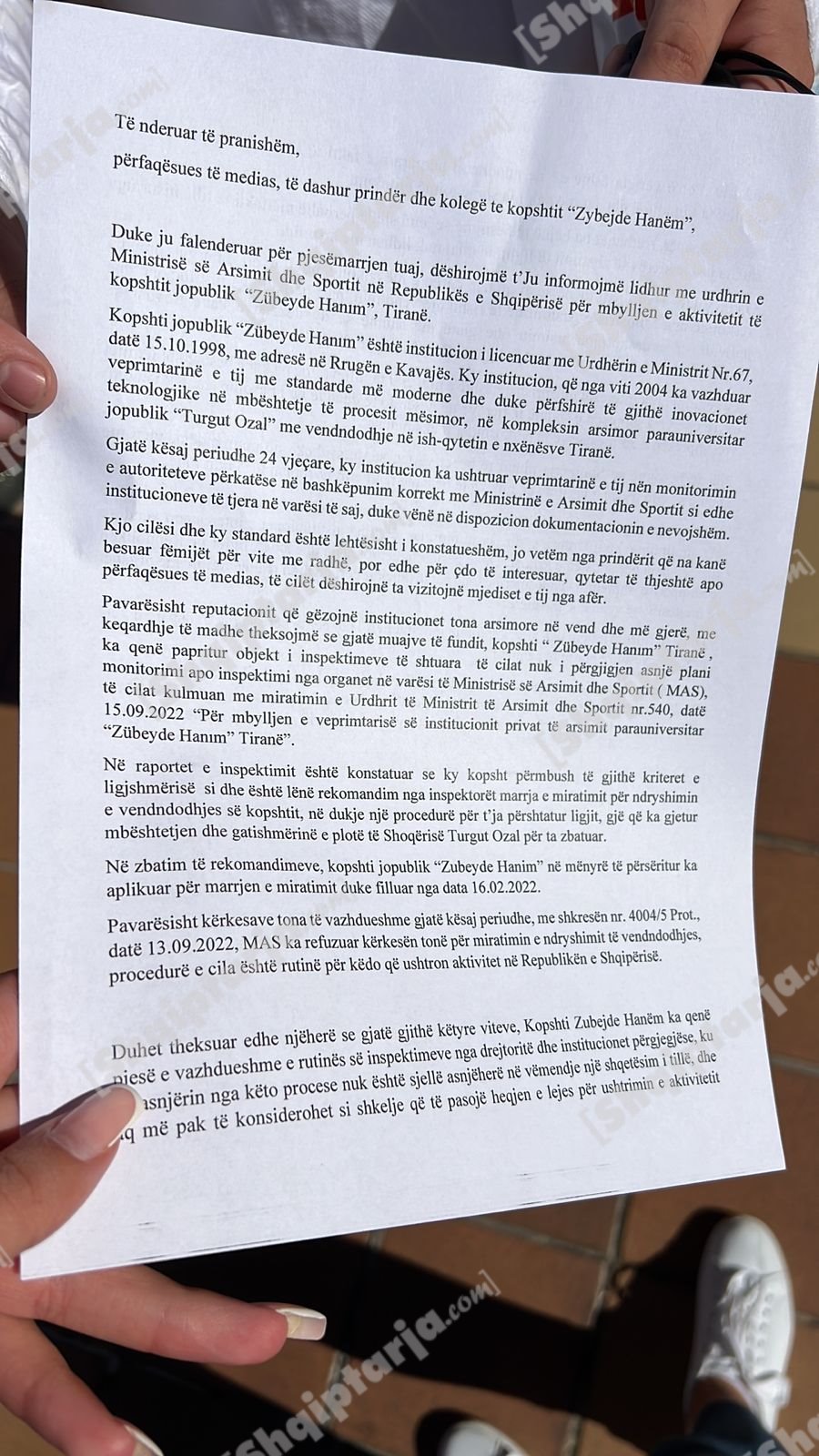 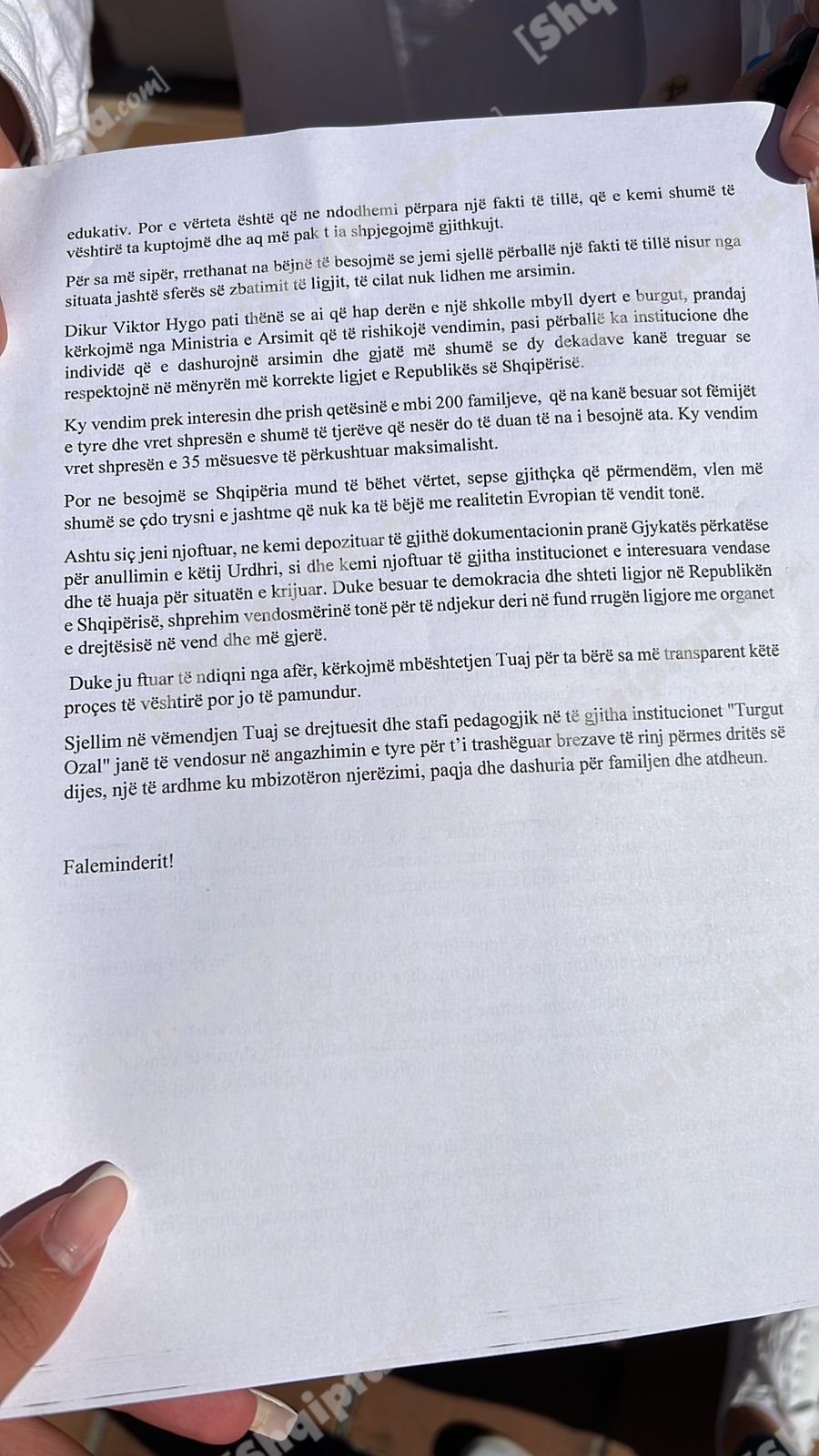 After Olta Xhaçka’s husband, actor Gaz Paja is also declared a strategic investor, the government gives him 133 thousand m2 of land in Dhërmi

“I had plans to come back.” Tayanna told what she does in Bali and when she plans to return to Ukraine

A classic! Beto Casella debuted with the 17th season of his show and broke it in the rating