The clitoris has (again) upset science 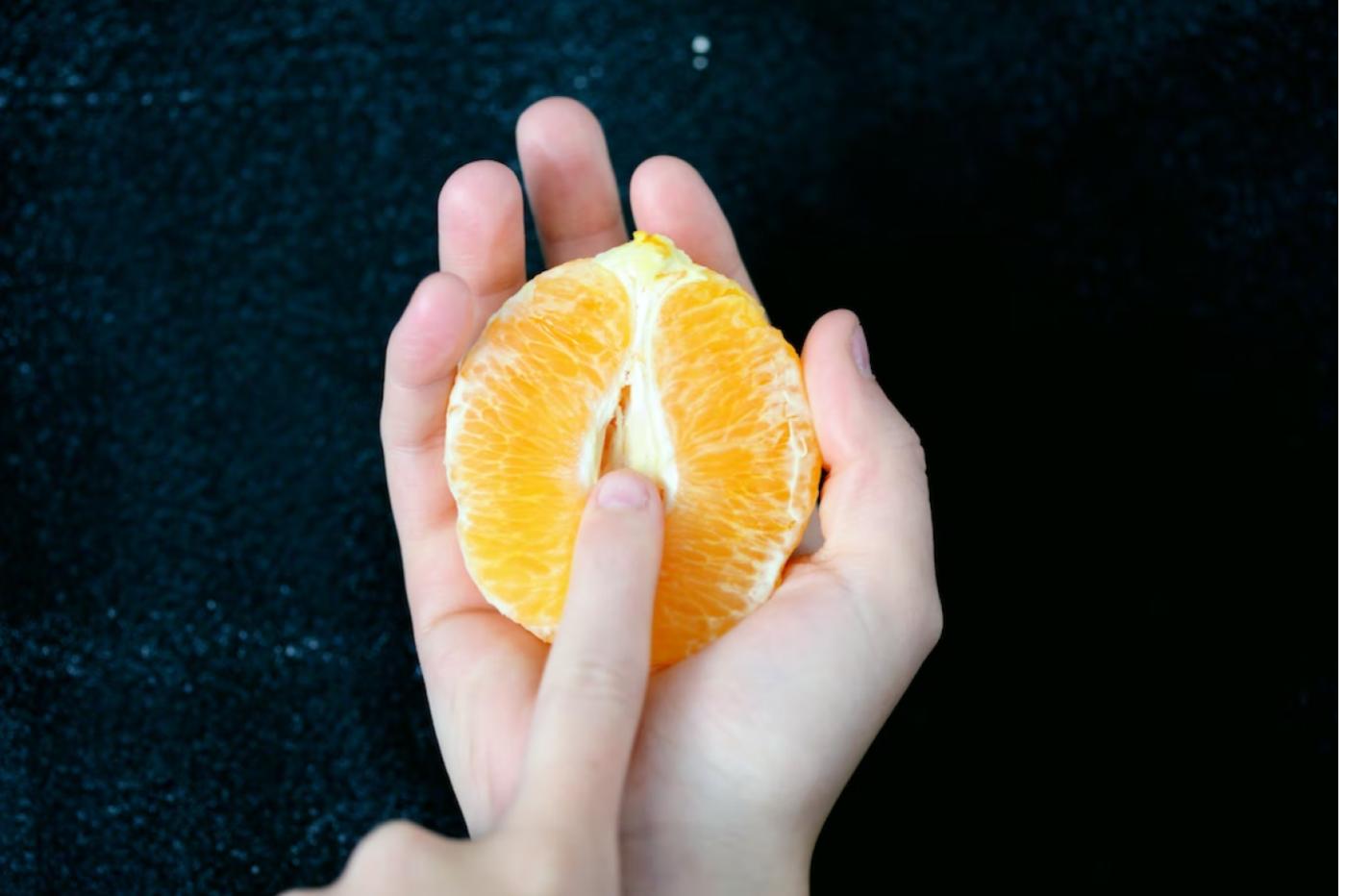 
The clitoris continues to surprise the scientific community. It must be said that the organ has long suffered the omerta of the medical profession: theorized for the first time in the 16th century, it will be necessary to reach 2016 to discover the first 3D ultrasound of the organ in its entirety.

At the time, this “discovery” redistributes the cards around female pleasure, notably sweeping away Freudian theories on the existence of two orgasms, one clitoral (external), and the other vaginal. Not enough to move public opinion, however, we will have to wait a year later, in 2017, to see the first anatomically correct representation of the clitoris in a textbook.

Since then, education around this still little-known organ has come a long way, in particular thanks to certain sex education accounts accessible on social networks, which make it possible to compensate for the lack of government initiative on the subject. The organ continues to surprise, however, and it is a surprising new discovery that has just been made by a group of scientists from Oregon Health & Science University.

While the number of nerve endings present in the clitoris was estimated until now at 8,000, the researchers who carried out this study now claim that the body would actually have more than 10,000. Thanks to samples taken from volunteer patients who had had recourse to a phalloplasty involving a reorganization of the clitoral tissues, the study of the latter’s dorsal nerve revealed that his innervation was actually much higher than we thought.

Obviously, this is only an estimate, made on an incomplete sample of clitoris. However, the number is impressive. Especially since if some contradictory studies are beginning to emerge, it was long believed that the organ was entirely dedicated to pleasure.

Let us also remember that the study of sexuality is in its infancy. The last study having quantified the number of nerve endings of the clitoris at 8,000 had in fact been the subject of a single study relating to the analysis of the clitoris of cows and dating from the 1970s, reported the site of Gizmodo. Presented a few days ago at a scientific conference organized by the Sexual Medicine Society of North America and the International Society for Sexual Medicine, this new discovery therefore marks a additional step in understanding the human bodyand sexual health.

How to make your e-commerce platform a competitive advantage

Bird flu / Dead chickens left in the middle of the farm! The solution is found after 3 days! ISUV: We found where to bury them, Durrës refuses! Municipality and ministry ‘ping-pong’ responsibilities

They empty the bank account of “Nona Susi”, a retiree who rescues dogs from the street