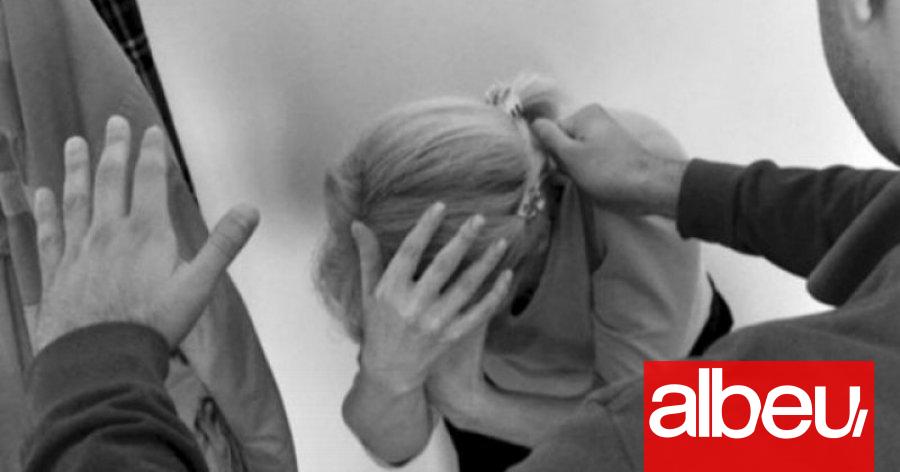 
A serious incident was recorded in Fier. The police announce that they have arrested a 46-year-old man who has committed violence against his mother, as it is suspected that this citizen, by self-judgment, refuses to vacate the apartment owned by her son.

Specialists for the Investigation of Crimes of the Fier Police Station arrested in flagrante delicto, for the criminal offense of “Domestic Violence”, the citizen of VT, 46 years old, the son of the citizen of MT (who appears in the video), after allegedly having committed violence against this citizen .

Also, following the actions for this case, the materials were referred to the Prosecutor’s Office and the procedure started in a state of freedom for the citizen of MT, 69 years old, for the criminal offense “Self-judgment”, as it is suspected that this citizen, with self-judgment, refuses to vacate the apartment owned by her son, VT national