The boat sinks, more than 71 migrants lose their lives 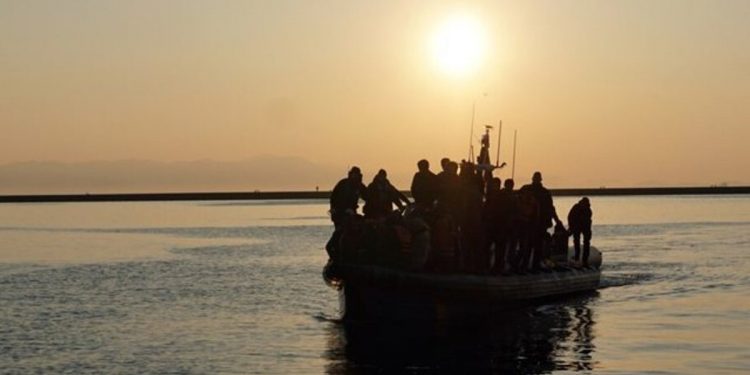 
71 migrants have died after the boat they were traveling in sank off the coast of Syria. The survivors are being treated at a hospital in the southern Syrian city of Tartus. The migrants were suspected of having left northern Lebanon for Europe earlier this week.

Officials said the boat was carrying between 120 and 150 people from Minyeh, near the Lebanese port city of Tripoli. The BBC reports that rescue operations are continuing in challenging conditions. The Lebanese army rescued 55 people on board the boat in the country’s territorial waters.

Located on Syria’s Mediterranean coast, Tartus is about 30 miles north of the Lebanese port city of Tripoli. Earlier this month, six people, including children, died when a boat carrying migrants from Lebanon to Europe sank off the coast of Turkey.

According to the UNHCR, Lebanon hosts about 1.5 million Syrian refugees and almost 14,000 from other countries. It hosts the highest number of refugees per capita in the world.

However, the country is facing a severe economic crisis, fueled by Covid-19 and the Beirut port explosion in 2020, with more than 80% of the population struggling to afford food and medicine. The situation has a severe impact on the country’s immigrant population, many of whom are choosing to flee to Europe.

Veliaj presents the new ambassador of Israel in Tirana

Risk of heart attack in young women: The reasons are as follows

WhatsApp will close some accounts from 1Apr: These are the reasons