The blue dollar shot up and closes the week on the rise: how much does it open at? 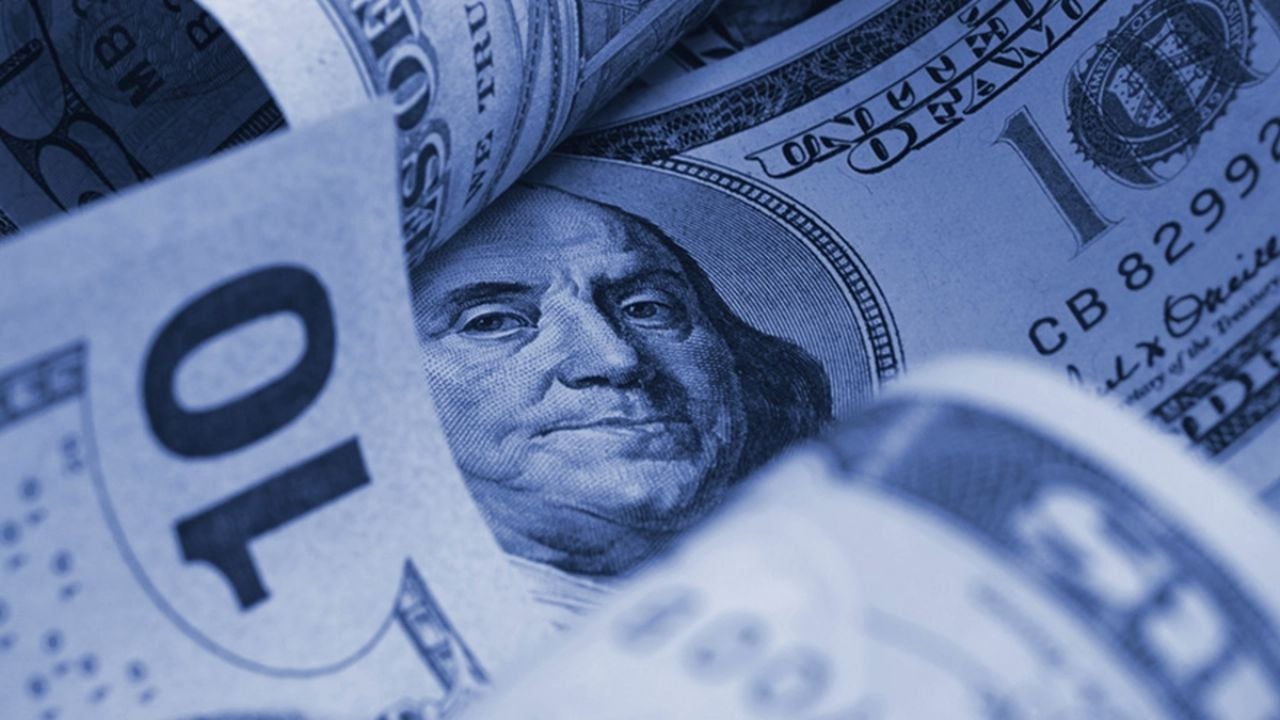 
The Dolar blue, the parallel price of the North American currency, had an impressive rise throughout the week that worries the Government. In this context, start the day on Friday with values ​​of $315 for the purchase and $319 for the sale.

The official dollar stands at $171.91 on average, while the solidarity dollar, which arises from adding to the official a 30% “solidarity tax” and a 35% withholding of profits, costs $283.39. Depending on the bank where it is consulted, the price may vary slightly.

As for the financial dollarsthe MEP dollar (Electronic Payment Market) is obtained, on average, for $318.70, without counting the commissions of the intermediary agent.

It is important to remember that this quote is based on buying an asset in pesos, such as the GD30 public security in immediate cash settlement and, later, after keeping the asset in the portfolio for one day according to the regulations established by the National Securities Commission, selling it through the species in dollars GD30D.

Similarly, the dollar CCL (Cash with Liquidation) that arises from buying an asset in pesos and selling it in dollars abroad through Specie C has a price of $330.73. Again, without counting the commissions charged by brokerage firms.

Daniel Tognetti: “Cristina’s phrase about presidential power was not addressed to Alberto Fernández”

PAHO warns of increased cases of covid-19 in America

A thief was arrested for the violent robbery of $1.5 million from a refrigerator collector