The blue dollar fell two pesos and the official accumulated a weekly rise of $1.63 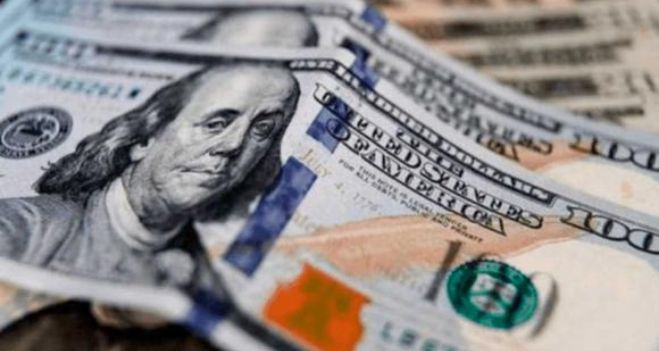 
The price of the official dollar closed today at $141.50 on average, with which throughout the week it accumulated an increase of $1.63 cents, equivalent to a rise of 1.16% compared to last Friday.

Meanwhile, in the informal segment, the so-called “blue” dollar fell two pesos, to $295 per unit, with which in the last five days it recorded an increase of two pesos.

Thus, the dollar with the 30% surcharge -considered in the Country tax-, marked an average of $183.95 per unit; and with the advance payment on account of the Income Tax of 35% on the purchase of foreign currency, the average value was $233.47.

Meanwhile, the dollar allocated to tourism abroad -and which has an aliquot of 45%- stood at $247.62.

Market sources estimated that the monetary authority ended today with a positive balance of around US$ 1 million, in a round in which payments of 50 million dollars were made in the energy category.

The executive will provide 4.2 billion drams to pay the state tax for the casino owned by Gagik Tsarukyan.

Burmaka on the Pope: Our hearts are no longer with him. What kind of father of hearts is he if he spat in them ?! This is the road to hell. Can’t please everyone

Studio Battaglia: all about the new new Rai1 series