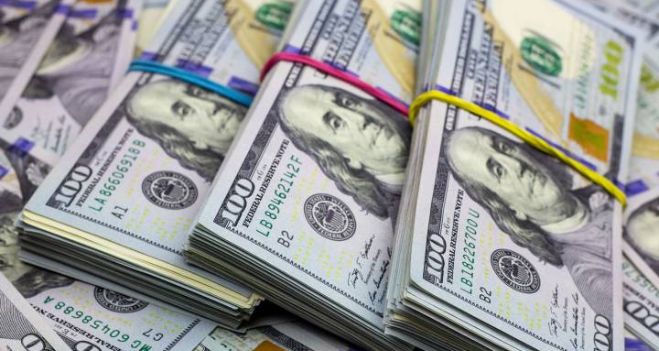 
The Central Bank (BCRA) closed today’s round with purchases for US$340 million, the most important positive balance of the week, which added the thirteenth consecutive day of increase in reserves after the implementation of a special exchange rate for soybean exports.

Today the path started on September 6 continued, when the monetary authority hoarded US$300 million, after the Ministry of Economy made official the application of an exchange rate of 200 pesos per dollar for soybean exports until September 30 next.

The measure was agreed upon with the main export complexes, which undertook to liquidate soybeans and derivatives for at least US$ 5,000 million during the current month, an objective that has already been exceeded with more than a week to go until the end of the month.

The volume traded in the soybean dollar segment today was more than US$455 million, explained Gustavo Quintana, an analyst at PR Corredores de Cambio.

Market sources estimated that since the beginning of the month, the monetary authority has already acquired more than US$3.1 billion.

In the foreign exchange market, the official dollar price closed today at $151.64, up eight cents compared to the day before’s close.

For its part, in the informal segment, the so-called “blue” dollar operated with a decrease of two pesos, at $285 per unit.

As relevant data of the day, the CCL is trading above $310 pesos, the maximum value in almost two months.

Meanwhile, the MEP broke the barrier of 300 pesos, marking a new maximum since July 28.

In the wholesale segment, the price of the US currency registered an increase of 27 cents compared to the previous closing, at an average of $145.16.

Thus, the dollar with the 30% surcharge -contemplated in the PAÍS tax-, marked an average of $197.13 per unit, and with the advance payment on account of the Income Tax of 35% on the purchase of foreign currency, $ 250.21.

Meanwhile, the dollar allocated to tourism abroad -and which has an aliquot of 45%- stood at $265.37.

ENA statement on the change expected from February 1

Kherson collaborator Saldo transferred his “powers” to a Russian

Coco Basile was asked if Boca is like a National Team every day and he said: “It’s worse”