The blue dollar climbed four pesos, was sold at $224 and set a new record 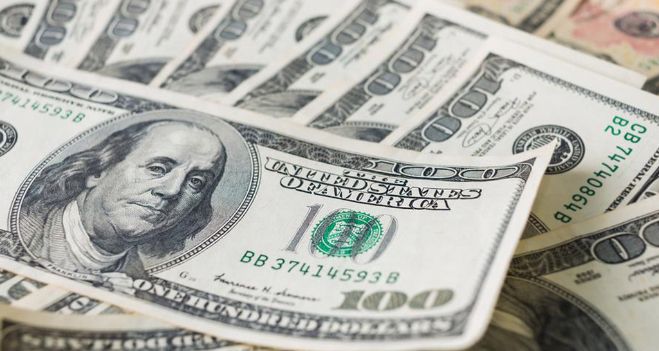 
The price of the official dollar closed today at $129.01, with a marginal increase of three cents in relation to the day before, while the stock market dollars -counted with liquidation and MEP- operate with drops of up to 1.8%.

In the informal segment, the so-called “blue” dollar advanced four pesos, to an average of $224 per unit, setting a new record.

In the wholesale segment, the price of the US currency registered an increase of 18 cents compared to the previous closing, at an average of $123.85.

Thus, the dollar with the 30% surcharge -considered in the PAÍS tax-, marked an average of $167.71 per unit, and with the 35% advance payment on account of the Income Tax on the purchase of foreign currency, $212, 87.

Market sources estimated that the monetary authority ended today with a positive balance of around US$ 1 million.

Cruise stocks haven't bottomed out yet

SISTER ALEKS NIKOLIĆ NEVER BEEN HONEST! She talked about her relationship with Dragojevic, so she presented details that have never been published before!

Why doesn’t India condemn the Russian invasion in Ukraine?

Study / Foot number indicates how long you will live