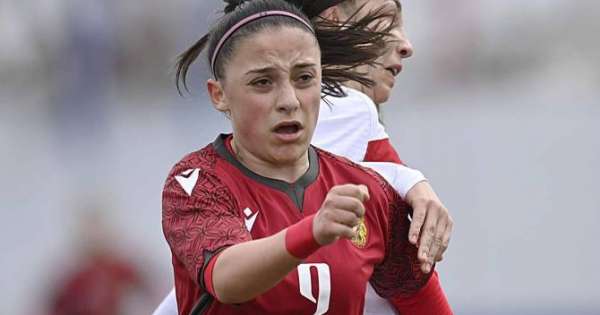 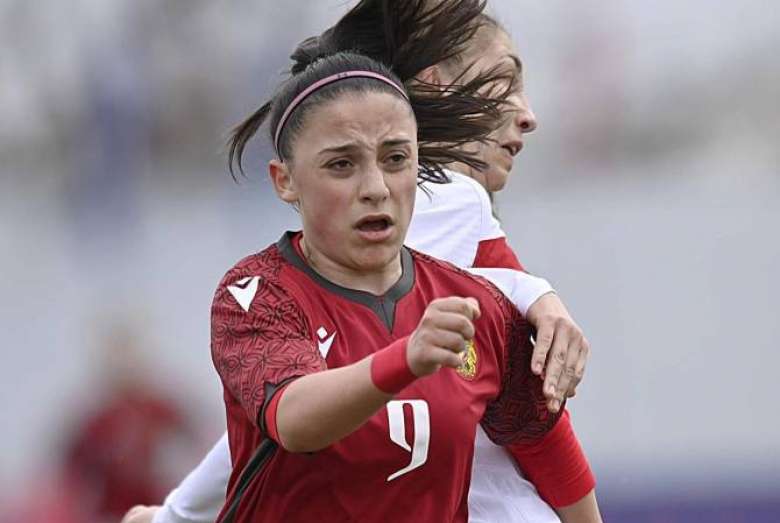 The Armenian team competed with the Turkish team in the first match of the second group of the U21 UEFA European Under-17 Qualifying Round B League.

“Armenpress”As reports Armenpress, in the first half of the game, which took place in the newly opened city stadium of Armavir, both teams did not use the opportunities they had to take the lead.

At the very beginning of the second half, Turkey took the lead. Mine Yildz stood out. The latter became the author of the double in the 71st minute. Khachaturiants scored an own goal for the Armenian national team in the 87th minute. In the extra time of the match, Zelal Boran scored the 4th goal of the Turks.

Dollar today: how much is it trading on Tuesday, May 3

The government is trying to take measures to curb inflation. Nikol Pashinyan

“People are coming, thanking, new customers have been added.” Deputy Minister of Economy on the law banning smoking