“The Arabs put them in,” Korreshi for the Port: Only the London ships will be able to enter 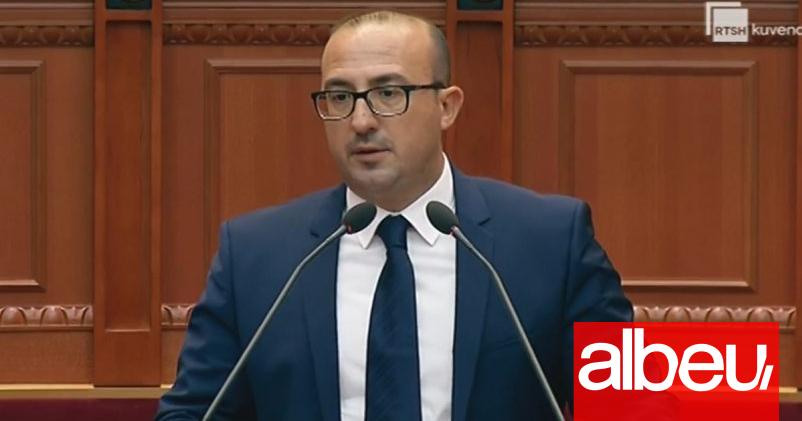 
The plenary session in the Assembly continues, where the topic of the Port of Durrës is being developed.

In his speech, Saimir Korreshi added that apart from the reconstruction of the Port, which according to him is a “manipulation” by the Arabs, he added that only London’s ships can enter it.

“How can it be an honor to gamble with the property of Albanians? You said that it will be up to the Albanian state, isn’t it? But well, which investor who has built a palace becomes the owner of the land? Who?
The Arabs have put them in the worst situation…At least every investor who builds, today no one gives without 40%. No, he says, in the end, the land will belong to us. And in which apparatus that you are privatizing today, do you have land? In quota participation you are owners there. How is the law, the land that is given as a construction site, is it sold? Who will sell it? Who will buy it? Therefore, we should not make fun of the Albanians… I think you will only do the first stage, that of theft. That the second phase is done with Albanian lek. We will move the port with our money. We will make 700 meters of beach, did you say that we used to bathe only in the frog channel and we were left with the beach of Durrës. “If you don’t come like London’s bags with 500, you can’t get in there,” said Korreshi./albeu.com

Brazil - Serbia, official formations: There is surprise at the "top" of the attack

The war in Ukraine will affect the world economy in the next few years. Bill Gates

“If we close ourselves in the cave, if we don’t come out of the cave, we will fall behind the world.” The Minister of Social Affairs about increasing the pension by 6000 drams and about their expensive business trips

Bloomberg: The war in Ukraine is changing the world order, but not in the way Putin dreamed