The 39-year-old lost his life during sports car races, the driver who hit him is released 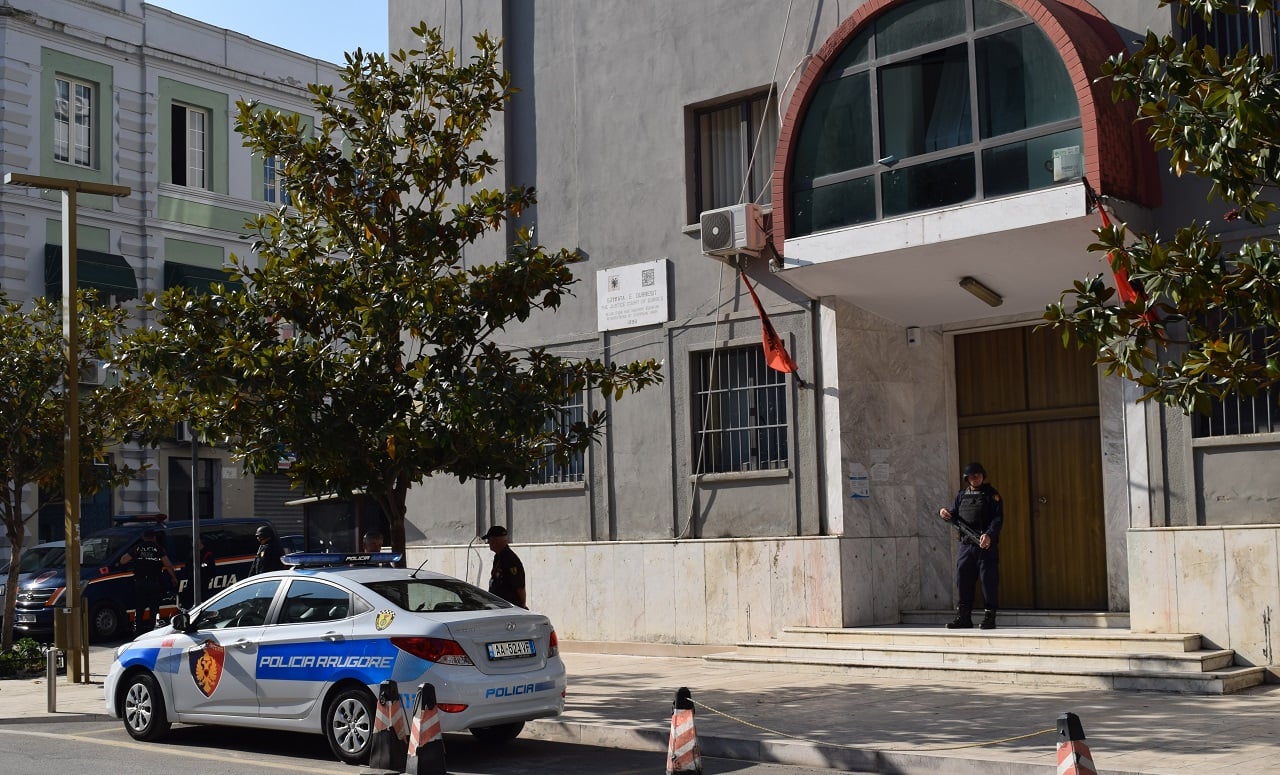 The court of Durrës has released the man accused of manslaughter at the Shijaku kart track. After assessing the legality of the arrest of 40-year-old Florian A. at the request of the Durrës prosecutor’s office, the court decided to assign the measure of personal security “obligation to appear at the judicial police”. Florian A. has been charged with manslaughter. 39-year-old Armand M. lost his life during the sports car race at the kart track located on the Plepa-Tirana road axis, Ndroqi street, on November 20 of this year.

During a race with electric sports cars, he was hit hard by another competitor. The collision was very strong and took the victim off the track. His vehicle also collided with the protective barriers. The collision was fatal for the 39-year-old even though he was wearing a safety belt and a spacesuit.

The drug laboratory in Fier, footage of the mega-operation is released: How 430 kg of cocaine were caught in chemical fertilizer (VIDEO)

The price of oil in the country is rising again! The decision is made, here it will be sold until March 25

Any business registered in Armenia can apply for equity financing

The heavy atmosphere continues but the sun goes down: the weather in Buenos Aires and surroundings

Miguel Pesce denied Silvina Batakis: Are there measures on imports?