Tesla’s quarterly record, but also logistical problems for them 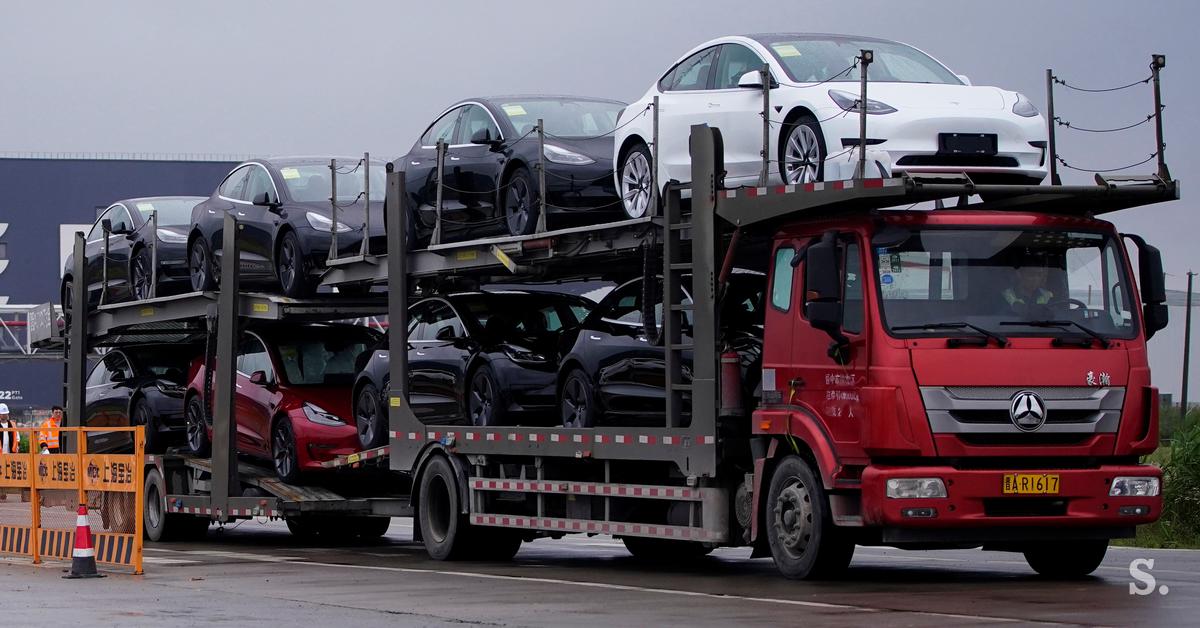 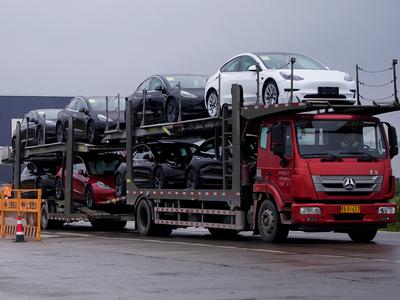 Tesla delivered 343,000 cars to customers in the third quarter, but even Americans are not immune to supplier problems in the automotive market.

Tesla produced 365,923 cars in the last quarter, of which 343,830 were delivered to customers. This production result is Tesla’s best achievement to date, last year they produced 241 thousand cars in the third quarter. Elon Musk’s company has also long had problems with production not keeping up with the number of orders for their electric cars.

The factory in Shanghai also produced cars for Europe, where they are transported via the Slovenian port of Koper, and now the new factory in Berlin is increasingly helping. There, they have already managed to reach the level of two thousand manufactured cars per week.

For the last quarter, Tesla announced an ambitious production of 495,000 cars.

Why is Ronaldo stuck on the bench? "They really don't respect him."

HE WAS THE DISAPPOINTMENT OF THE CENTURY A former co-operative worker accused Bilal Brajlović: He sold his mother and sister!

Ukraine is increasing exports: what products are relevant in the Asian market

More than 2.6 thousand settlements, about 20% of Ukraine’s territory occupied – Zelensky